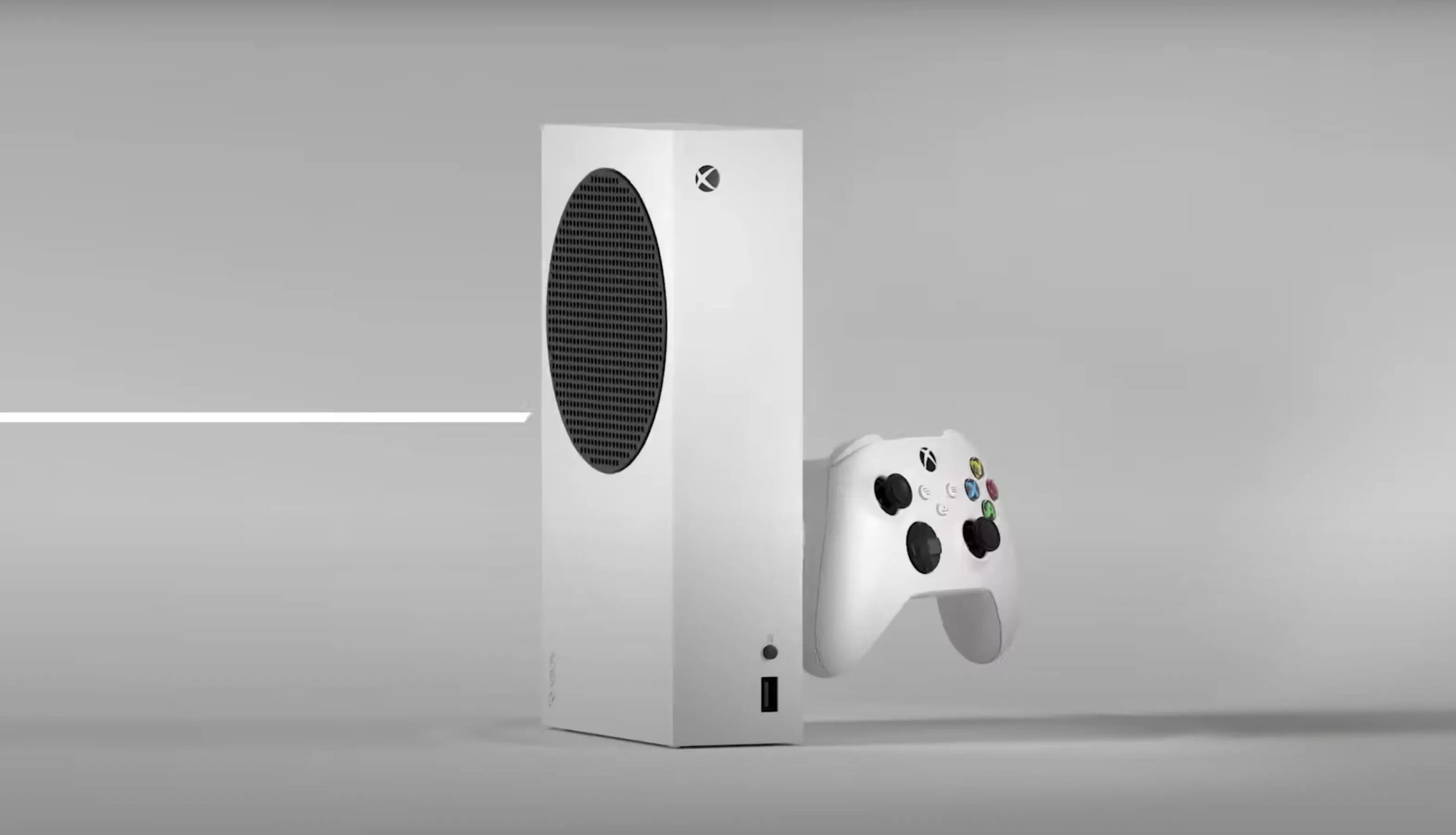 Microsoft is carrying forward the trend set in the last generation of launching two consoles alongside one another. The Xbox Series S will be less powerful than the Xbox Series X, and it will cost just above half the price of the Series X. There has been little clarity about the backwards compatibility feature of the Series S, but Microsoft has finally revealed some information about it.

Microsoft has confirmed that the Xbox Series S will be supporting backwards compatibility just like the Series X. As far as the enhancements are considered, it will have “improved texture filtering, higher and more consistent frame rates, faster load times, and Auto HDR,” per VGC. On the other hand, the Xbox Series X will offer higher resolutions and expanded color detail alongside the existing Series S features.

The fact that the Xbox Series S won’t support higher resolutions for Xbox 360 games might be a bummer for many buyers out there. It remains to be seen what visual enhancements the Series S offers in backwards compatible games and whether the higher frame rates actually end up making a difference.