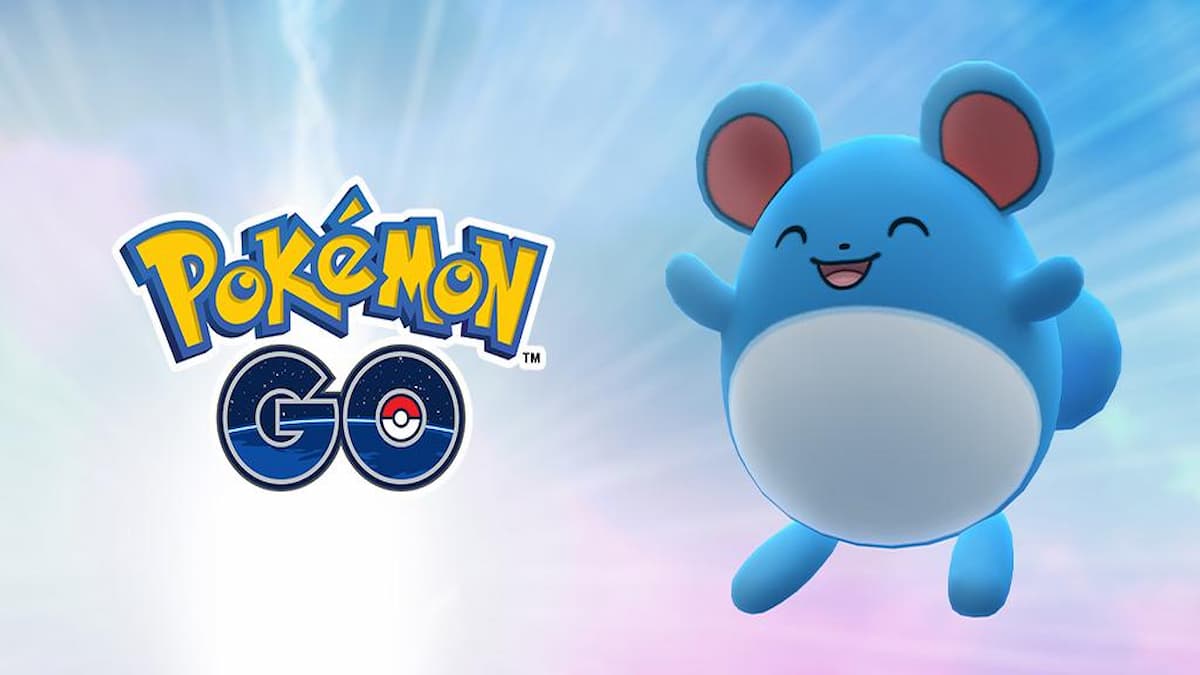 Azumarill is an extraordinary Pokémon for players to use in Pokémon Go. It’s not going to be used in the Master League, but you can expect almost always to see it in the Great League. It’s the reason most players prefer having a Pokémon in their lineup that has a Grass-type attack. Azumarill, and a handful of other Water-types, are widely used in the Great League, but Azumarill especially. It’s because of the Pokémon’s stats and its moveset.

Azumarill is a Fairy and Water-type Pokémon. It will be weak against Electric, Grass, and Poison-type moves, but it’s resistant against Bug, Dark, Dragon, Fighting, Fire, Ice, and Water-type moves. With only a handful of weaknesses, you can prepare a team around it to protect Azumarill, making it more difficult for your opponent to defeat yours. It’s a solid lead Pokémon or the closer that you place in the final spot.

An Azumarill in PvP has a maximum CP of 1,588, an attack of 100, a defense of 131, and a stamina of 189. The overall defense and stamina of this Pokémon make it difficult to defeat, forcing most players to focus entirely on Azumarill’s weaknesses if they want to defeat it before it has time to defeat them.

This blend of type resistances, defense, and health makes Azumarill a challenging Pokémon to defeat. Now, by including its best moveset of the fast move bubble and the charged moves ice beam and hydro pump, most Pokémon will have a rough time against it.

If you plan to use Azumarill in the Great League, we highly recommend it. It’s among the best Pokémon to use in that category, and it has become a staple for most players in that league. It’s broken down into players that prepare to counter Azumarill and those that will be using it. You can do a little bit of both, too, especially by understanding Azumarill’s preferred movesets.

Overall, Azumarill is an excellent Pokémon. But only in a single category. We wouldn’t recommend you use it in raid battles or PvE circumstances. The Great League is where it shines the most.