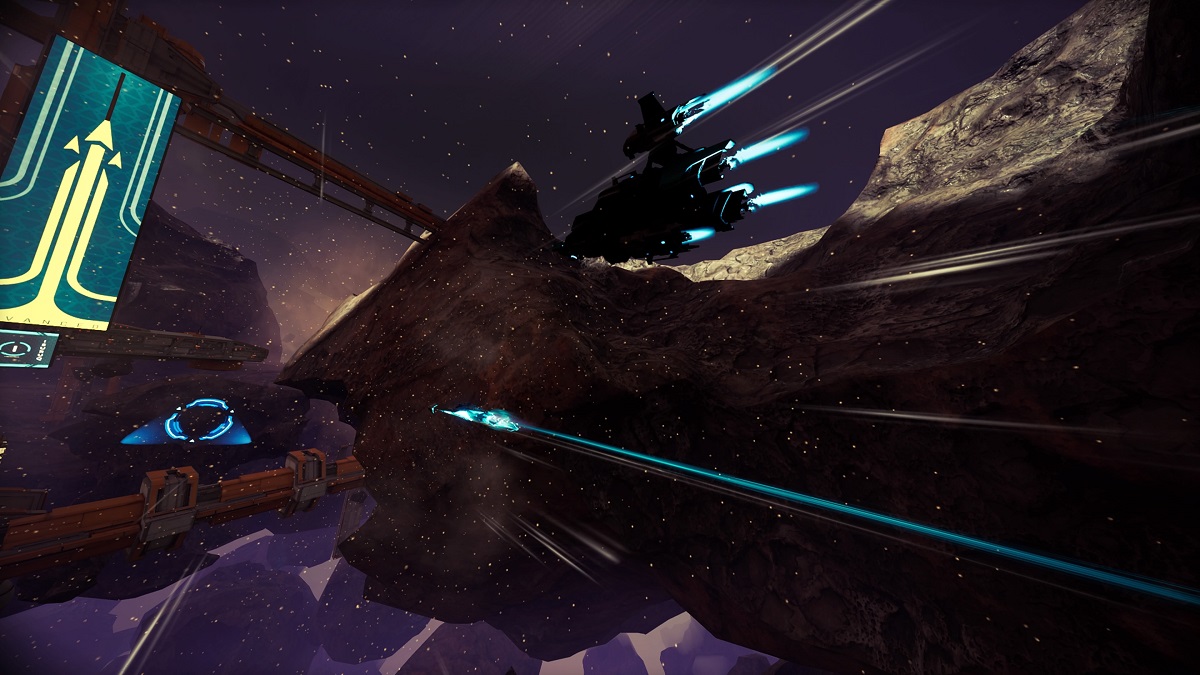 Chorus is an epic space adventure, and as you explore this beautiful landscape, you may long to have a friend right by your side. Is Chorus multiplayer though? We have that answered for you below.

Chorus is a lonely sci-fi experience as the game only features single-player content at the time of writing. The developer has opted to give a full narrative experience with an engrossing main protagonist called Nara. She once was the harbinger of destruction but is now fighting back against her old way of life and the evil cult that created her. This isn’t Star Wars Squadrons. You’re alone for the entirety of the game.

Deep Silver FISHLABS has emphasized the core of the game as being a “concise and compelling single-player experience,” according to its official store listing on Xbox. While multiplayer in a ship-based game is usually a sure thing, this isn’t the case with Chorus. Unlike other sci-fi ship titles, this game actually has side quests, making Chorus more immersive than it would be otherwise. Putting the time and resources into these elements of the game was likely more attractive to the developer than implementing a multiplayer mode. Chorus is also at a cheaper price point than most releases.

If you like games of this ilk, Chorus is worth checking out, even if it lacks a multiplayer mode. The graphics are gorgeous, the ship combat is satisfying and responsive, and the story is intriguing from what we’ve played so far.

Disclosure: The writer was provided a game code for review purposes.