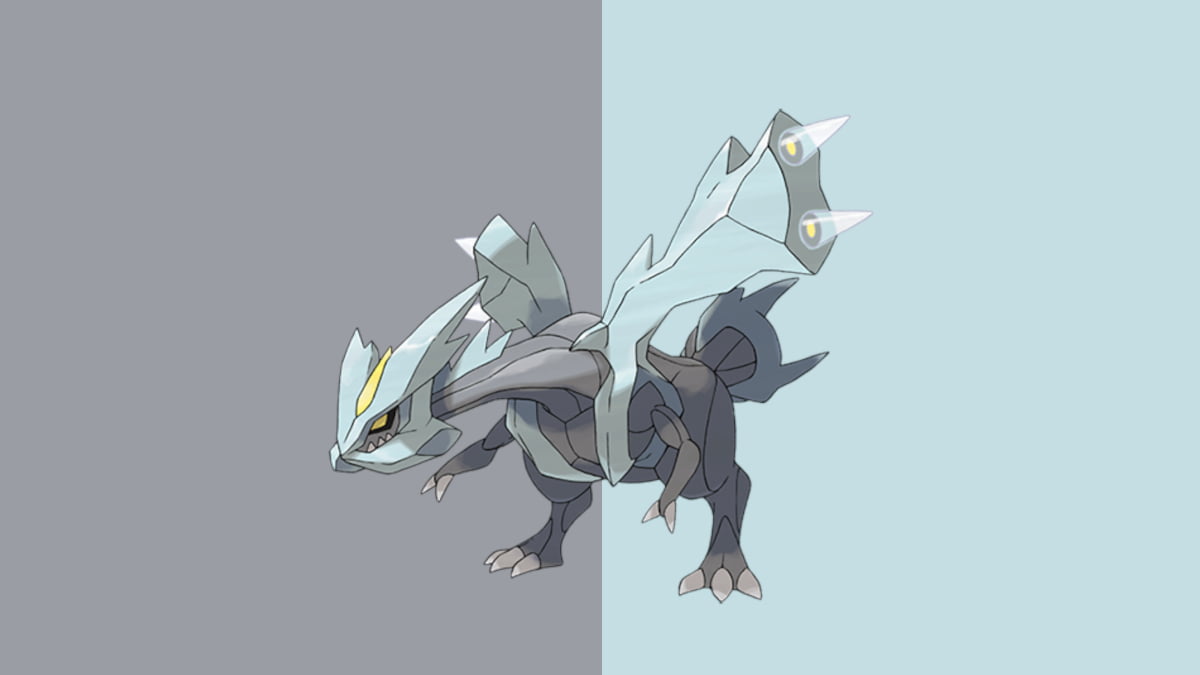 Glaciate is the signature move for Kyurem, and you can catch this powerful Pokémon with this attack for a limited time in Pokémon Go. Kyurem has the chance to appear learning this attack, but you will need to defeat it during specific raid times or use an Elite Charged TM on the one you’ve already caught. Because this move is exclusive to Kyurem, is Glaciate good in Pokémon Go?

Should you teach Kyurem Glaciate in Pokémon Go?

Kyurem is easily one of the strongest Pokémon you can use in Pokémon Go, especially for those who regularly compete in the Master League PvP competitions. It’s a legendary Pokémon only beaten by a handful of other legendary Pokémon, such as Lugia or Giratina, but even then, it’s a go-to favorite for anyone in this competition. It becomes an even more powerful challenge with access to Glaciate, a cutting Ice-type Charged Attack.

You can use Glaciate in two mediums: against other players or while battling in Gyms, Raids, or taking on Team Rocket in PvE battles. Glaciate will have different power and energy requirements for both categories. In PvP, Glaciate costs 40 energy and does 60 damage to an opponent. On top of the damage, it has a 100% chance to decrease the opponents’ attack power, meaning the longer a battle with Kyurem goes on, the weaker an opponent becomes. If you use Glaciate in PvE, it does 160 power.

We cannot recommend using Glaciate on Kyurem enough. Not only does it do a decent amount of damage, but the debuff and consistency on it turn Kyurem into a nasty opponent, steadily picking away at an enemy as they try to defeat it, but this legendary Dragon and Ice-type Pokémon will only remain consistently stronger unless your opponent also uses a debuff to lower Kyurem’s stats.

Regardless of how you slice it, Glaciate is a noticeable upgrade for Kyurem, and it’s one you need to grab. If you can’t catch a Kyurem with this charged attack, you may want to use an Elite Charged TM on the one you’ve already caught. It’s worth it.