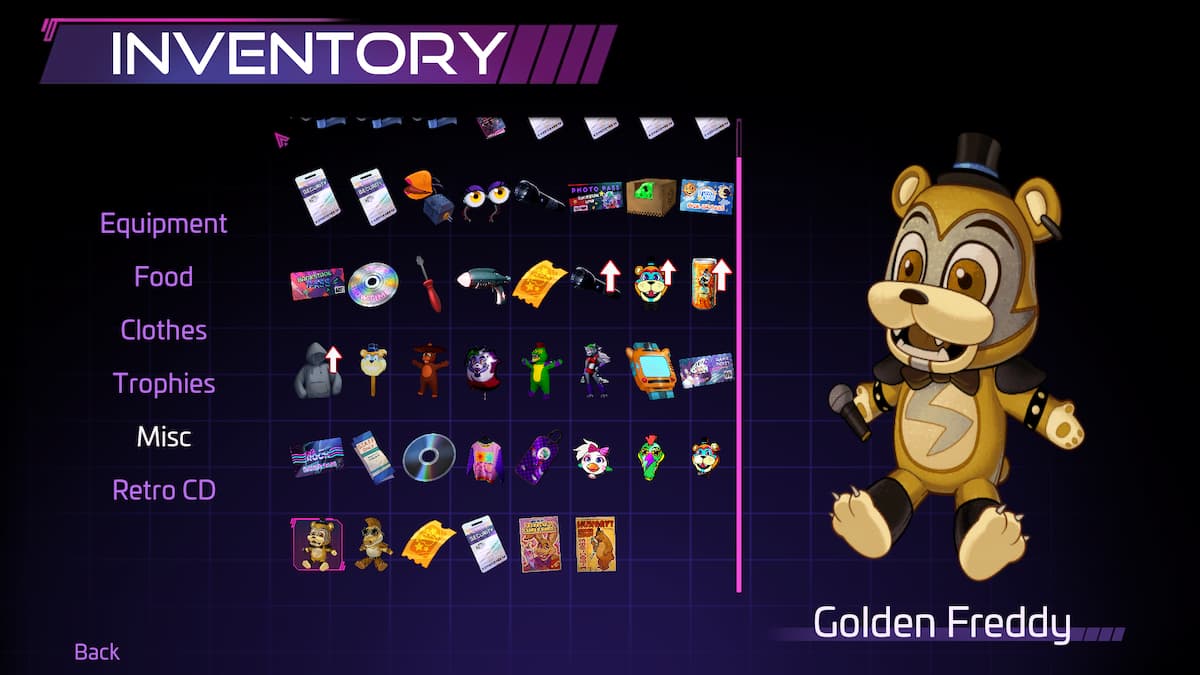 While we know that Golden Freddy made an appearance in Five Nights at Freddy’s AR: Special Delivery, the only mention or sighting of Golden Freddy in Security Breach appears to be a collectable found in Montgomery Monty’s Green Room. You require Security Level 7 in order to access the room, but inside there is a gift with a Golden Freddy plushy collectable.

It remains to be seen if the spirit-like version of Golden Freddy appears anywhere in the game, and if it does, it will probably require some extra legwork to make it happen. We will update the article with further information as it becomes available, but it is unknown at this time if the actual Golden Freddy is anywhere in Security Breach.