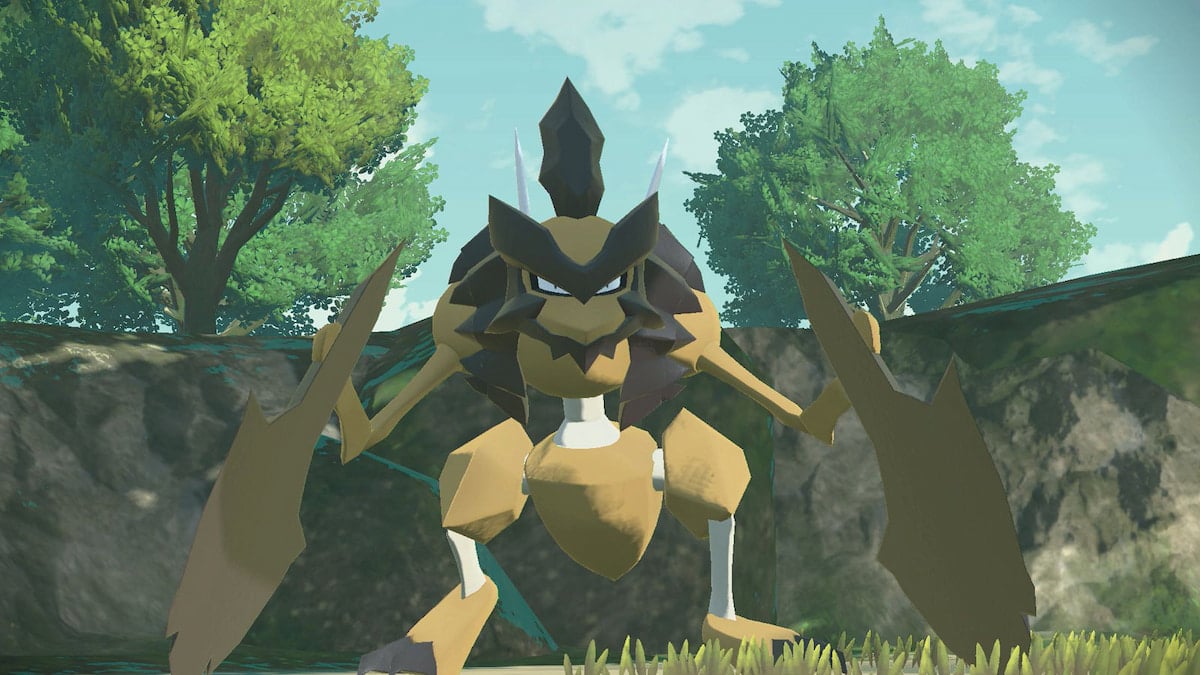 The Hisui region in Pokémon Legends: Arceus is an ancient land full of Pokémon for you to discover. The research discoveries you make are critical to the foundations of this area, enabling you to prepare to create the first Pokédex. The Hisui region was the area’s name before it became known as the Sinnoh region, seen in Pokémon Diamond and Pearl. This begs the question, is Jubilife Village from Pokémon Legends: Arceus related to Jubilife City from Pokémon Diamond and Pearl?

During your adventures in Pokémon Legends, you may see some of the modern foundations of that city being developed in the game. While you won’t see that city’s initial startup or creation during the game, you can see how it had such a massive impact on the Hisui region and later as it became the Sinnoh region.

Pokémon Legends gives you the chance to experience a time when Pokémon and people did not co-exist as much as they do in modern Pokémon games. As a result, many of these Pokémon have widely different personalities, and as such, they’re not used to being around people. Eventually, you might see how many of these Pokémon are welcomed into Jubilife Village as the Hisui region transforms into Sinnoh.