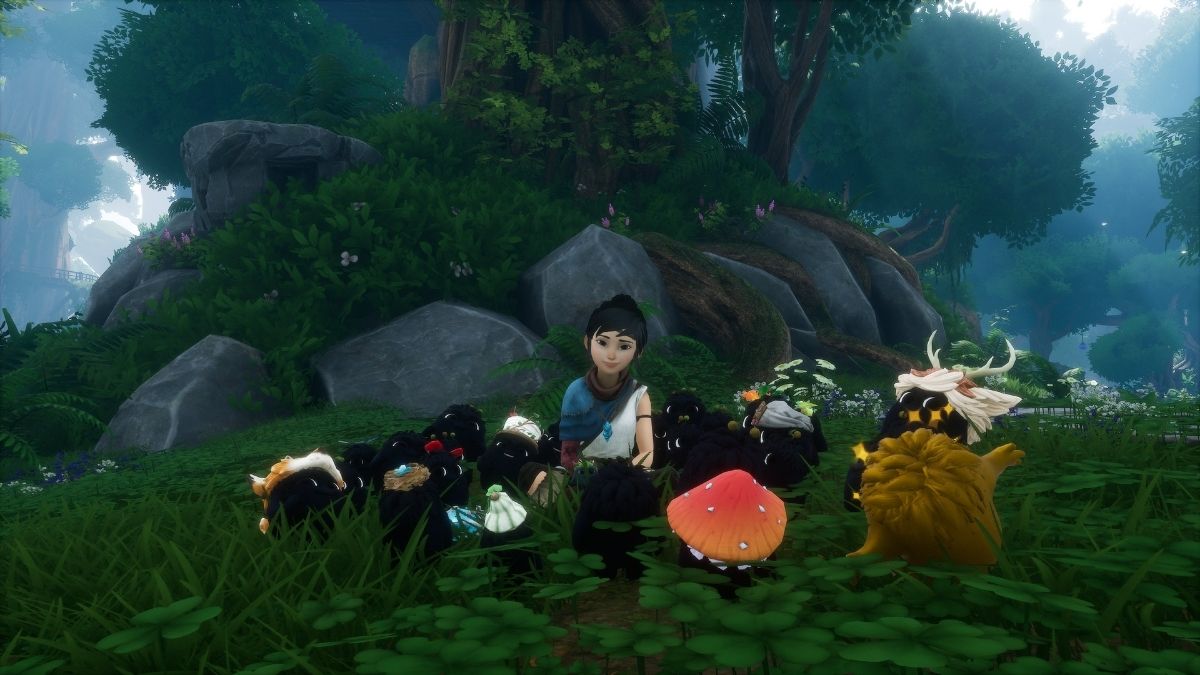 While some people still champion exclusives for their favorite video game console, the lines on those boundaries are more blurry than ever. Between console exclusives, launch exclusives, and later ports making their way to other platforms, there are many questions to most game releases. Kena: Bridge of Spirits is a PlayStation and Epic Games Store exclusive at launch. Will it make its way to Xbox in the future?

While there is currently no official announcement of Kena: Bridge of Spirits making its way to other platforms as of this writing, the game’s announcement trailer has a message saying, “Console exclusive for a limited time.” This leaves the door wide open for a port to make its way to Xbox One and Xbox Series X.

While Kena: Bridge of Spirits is a beautiful game, there is a PlayStation 4 version that runs just fine, so if the game is ever announced for Xbox, we don’t expect it to be exclusive to the Series X and leave behind the Xbox One. Most console exclusive deals last about a year, so don’t expect an announcement any time soon.

Console launch exclusives are no oddity in today’s gaming landscape for third-party titles. Of course, every development team wants as many game sales as possible, which is why many of these deals are made.

We will update this post if any information about an Xbox port of the game is made available.