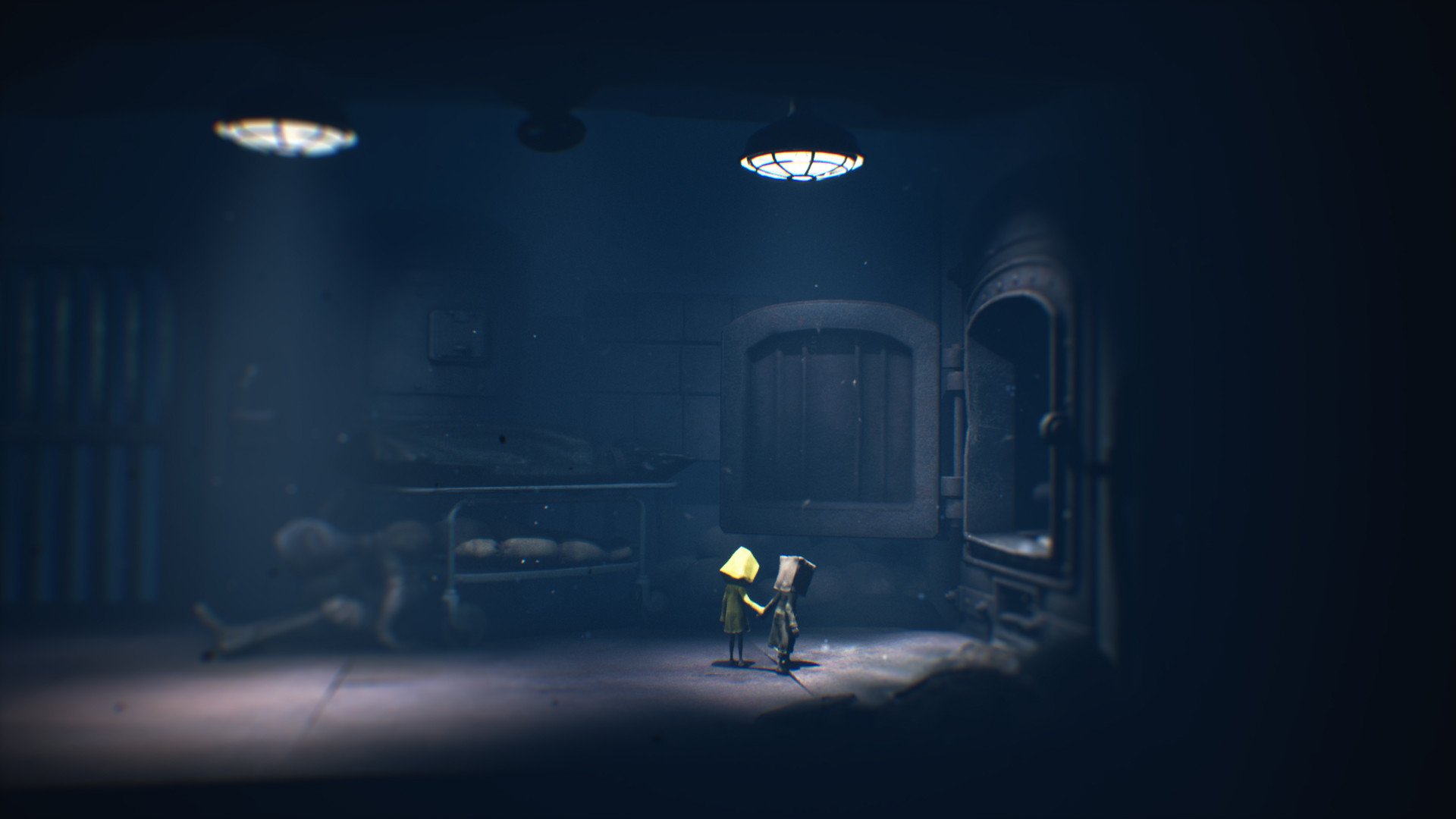 Little Nightmares II doesn’t want you to traverse its creepy, scary world alone. To help with the continuity from Tarsier Studios’ first horror adventure title, Six — Little Nightmares’ protagonist — is back to help Mono travel through the Pale City and its surrounding locations.

As Six helps you solve puzzles, boosts you to inaccessible areas, and co-operate with other tasks, you may wonder if there is a multiplayer aspect to Little Nightmares II. After all, it would be fun to act like you are helping your friend, only for you to turn on them at the last minute and let them fall to their death.

Unfortunately, there is no co-op functionality in Little Nightmares II. The game is solely a single-player experience, and Six is only available as an AI co-op partner. She can help guide you on certain puzzles, or you can call her to help you with something, but there is no typical multiplayer mode.

That may disappoint some fans, but there is a reason behind it. We can’t elaborate on why without spoiling the game’s ending, so just know that there isn’t a co-op mode in Little Nightmares II. The game is a pretty short one, though, so your friend can watch you play, and then you can reverse the roles if you want.