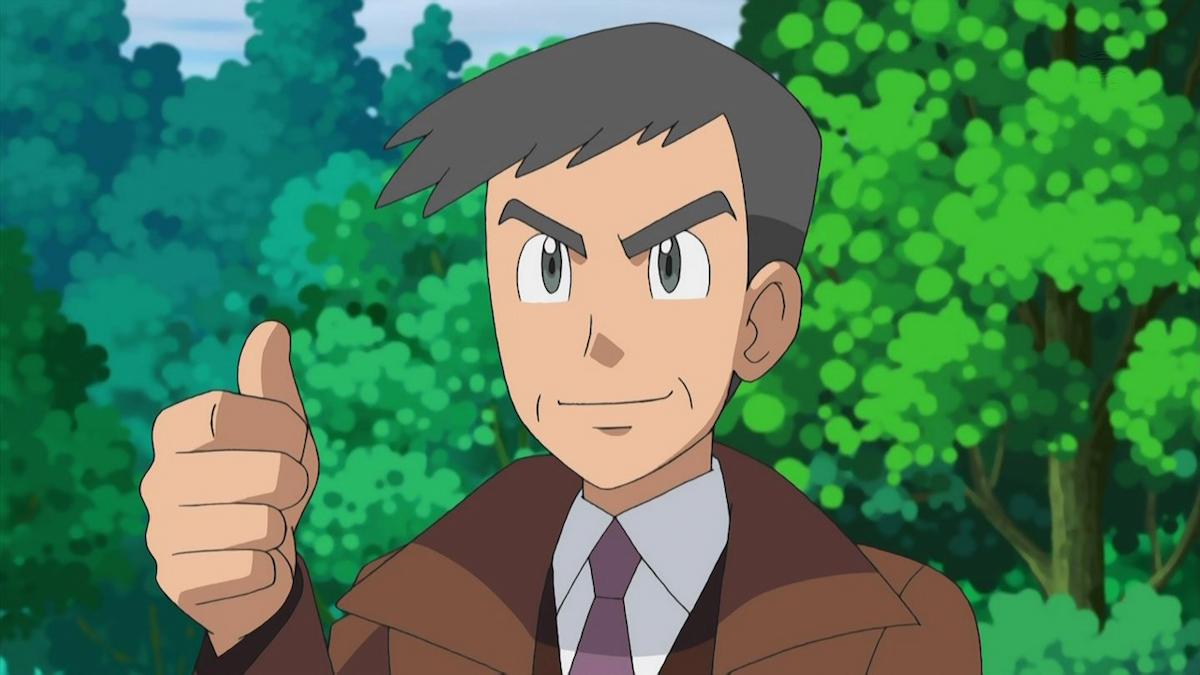 Pokémon Platinum introduced Looker — a trenchcoat-wearing detective whose goal was to foil the plots of nefarious organizations like Team Galactic and Team Plasma. However, he’s been missing in action for quite some time; his last appearance was in Pokémon Ultra Sun and Ultra Moon in 2017, and no trace of him was present in neither the Let’s Go games nor Sword and Shield. Given the character was introduced during Generation IV, it’s been speculated that he could make a return in the Generation IV remakes, Pokémon Brilliant Diamond and Shining Pearl.

Unfortunately, this is not the case. Looker is once again nowhere to be found in the newly released remakes. This could have something to do with the games being remakes of Diamond and Pearl as opposed to Platinum, where Looker was first introduced. Interestingly enough, cosmetics and features from Platinum and beyond that were not in the original releases of Diamond and Pearl are present in the remakes, further adding a layer of mystery to the reasoning behind Looker’s exclusion.

It’s a tad appropriate, given Looker’s profession: An investigator pursuing the truth behind many of the Pokémon world’s villainous groups. In Platinum, Looker routinely met with the player character throughout the game’s story and provided updates on his mission to bring Team Galactic down. Towards the end of the game, he succeeded in his mission by arresting Team Galactic’s leader. Unfortunately, we won’t get to see that mission play out in the remakes.