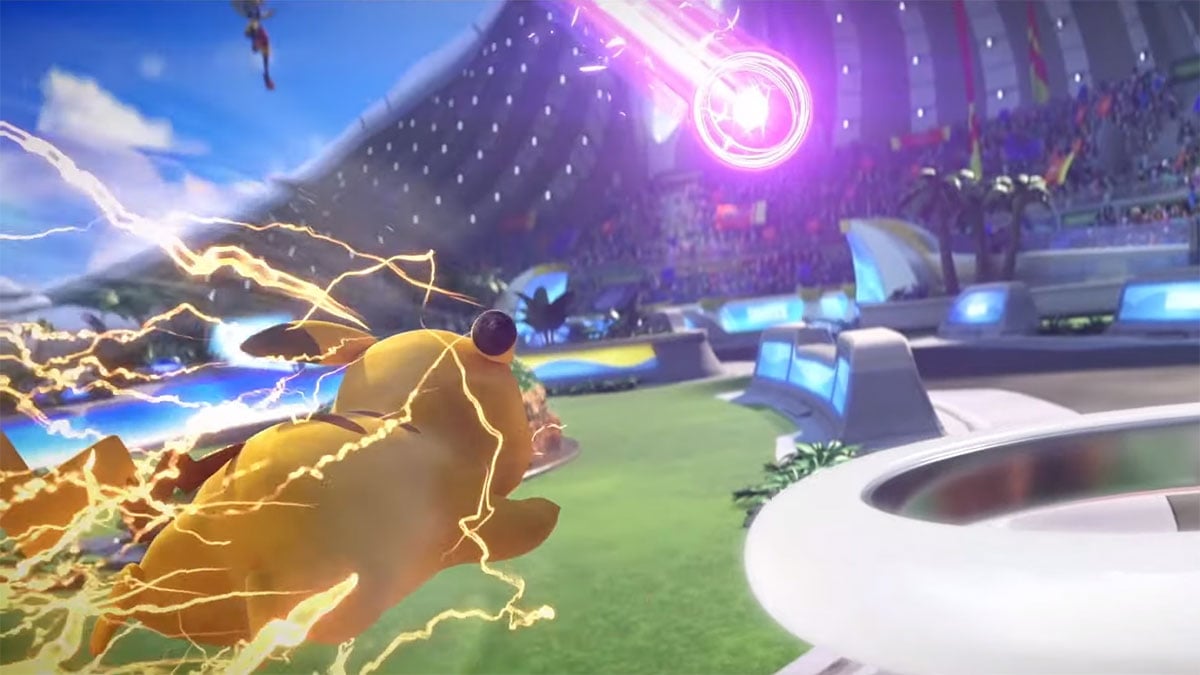 Pokémon Unite came as something of a surprise for most people, including us. The team battle game will pitch teams of five players against each other in what is, basically, a Pokémon MOBA. The game will be released on both Nintendo Switch, and mobile devices, so people are wondering if it will support crossplay.

The game launched in July, 2021 on Nintendo Switch, arriving on mobile devices in September. Pokémon Unite supports crossplay, and players on Switch and iOS/Android are able to play with each other. Teams can consist of people on a mix of devices, it won’t just match up teams of players on one device against another one.

On top of cross platform play, Pokemon Unite also features cross progress, where players can play across multiple devices on one account, and all their items and unlocks will be there for them. The only thing that will not travel between platforms are Gems, a form of premium currency in the game.

Pokemon Unite is developed by TiMi and will feature a range of Pokémon. You will battle it out on a Moba-style map, competing to try and score points against each other. There will be AI Pokemon for you to fight and take to the enemy’s goals to score points. You can also level up, get new abilities, and even evolve. There will be a variety of different builds you can create for each Pokémon.

Pokémon will also be able to access special Unite Moves, powerful abilities that can really swing a fight in your favor. The game focuses a lot on teamwork and playing together as a group.

It will launch as a “free to start” game, giving you access to a small amount of content to play with others and see if you enjoy the game.