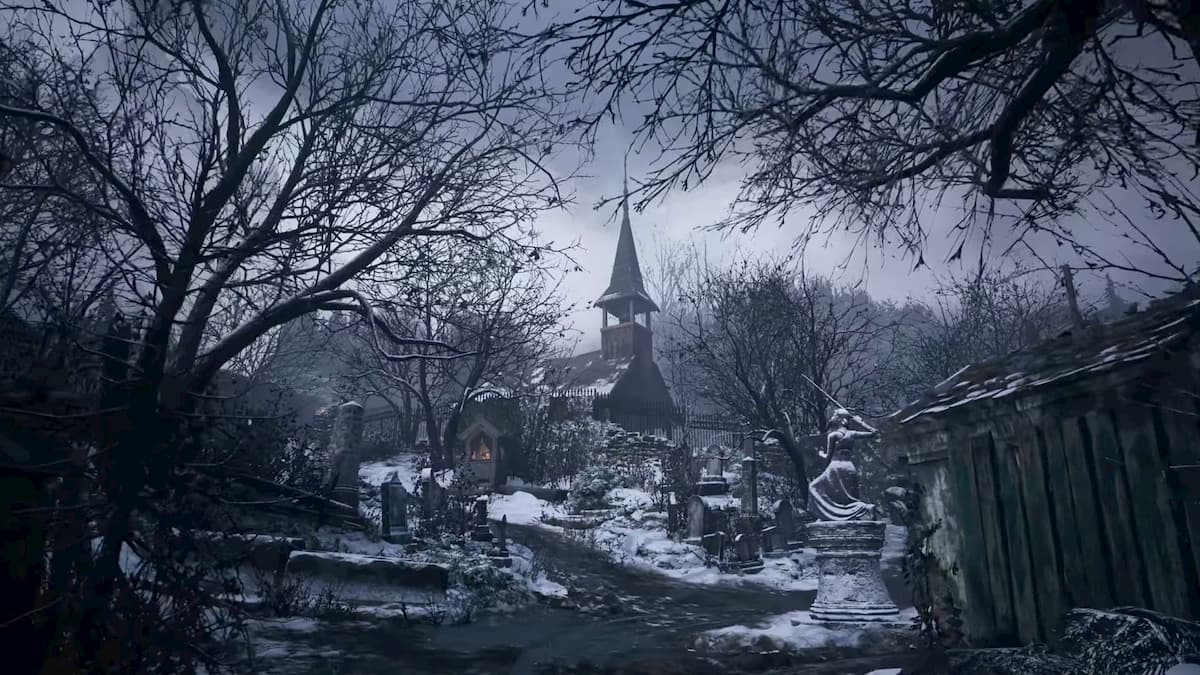 If you have been excited about the release of Resident Evil Village in 2021, you may be wondering if the title will be releasing on PlayStation 4 and Xbox One. Not everyone will be able to purchase the new consoles at the same time, after all. Unfortunately, at the moment, Capcom is focusing on Xbox Series X and PlayStation 5, along with the PC.

During a Tokyo Game Show showcase, Resident Evil Village producer Tsuyoshi Kanda laid waste to our hopes and dreams that Resident Evil Village would arrive on current-gen consoles any time soon. Kanda explained that the upcoming horror game was being developed specifically for next-generation consoles and PC, but that they were “looking into delivering the experience on Xbox One and PS4 as well.” Unfortunately, he finished up by saying that they could not make any promises.

Capcom is clearly focusing on the power and capabilities of the new consoles to try and provide the best possible experience, as the game is rumored to contain no loading screens and will focus on seamless exploration. As such, it is easy to understand that the generational leap in power means that big sacrifices would need to be made to get the game to run on current-gen hardware.

The good news is that it is not all doom and gloom, as Kanda did say that “we will do our best to bring a top-tier survival horror experience to current-generation consoles,” so he has certainly left the door open to Resident Evil Village potentially arriving on PS4 and Xbox One at some point in the future.