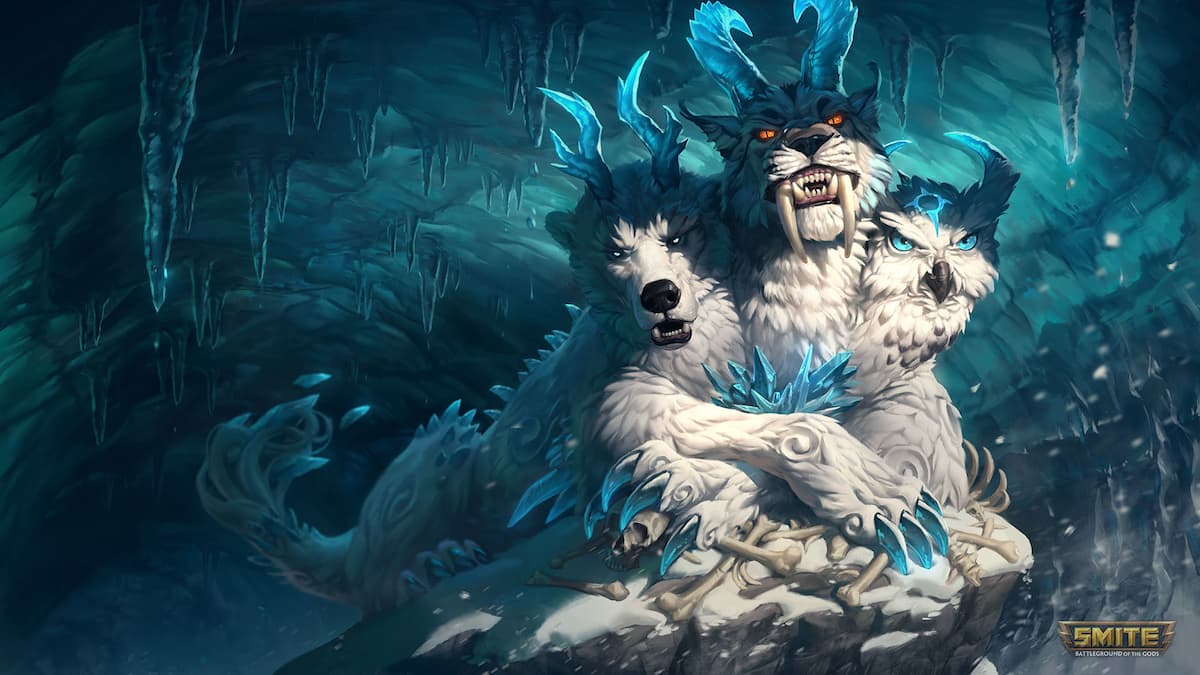 Stone of Fal received a new passive for the 8.3 patch in Smite. Not only did the passive change, but the smaller stats attached to the item were also tweaked, changing up how players might see it in the current meta for Season 8. The newly reworked version for Stone of Fal will give it quite a bit more use for guardians who frequently use basic attacks, and with the new changes, should you consider using it on your character? Overall, the new damage mitigation passive is a step in the right direction.

Here are all of the stats for Stone of Fal in Smite.

This is Stone of Fal’s reworked passive for Season 8.

Stone of Fal remains in the category of being a solid fourth or fifth item to add to your build. It also has medium protections giving it some decent coverage from both physical and magical attacks. It’ll give your guardian god an added bite to their overall defenses because it comes with the added magical power.

Increasing damage mitigation for your guardian is never a bad thing. It’ll increase your guardian’s overall defenses, making them extremely difficult to take down, especially in a team fight. Kuzenbo already receives plenty of damage mitigation, and with Stone of Fal, you can have, even more, making him a sturdy fighter. The same goes for Athena, or even Tiamat, if you want to make her even tanker while she is in her grounded form.

Stone of Fal has a lot more useful than it previously was with the new reworked passive. It’s not going to be the first item you build at the start of a game, but, as a guardian, you’ll find yourself taking heaps of damage, and you want to be a frontline combatant, Stone of Fal is a solid choice.