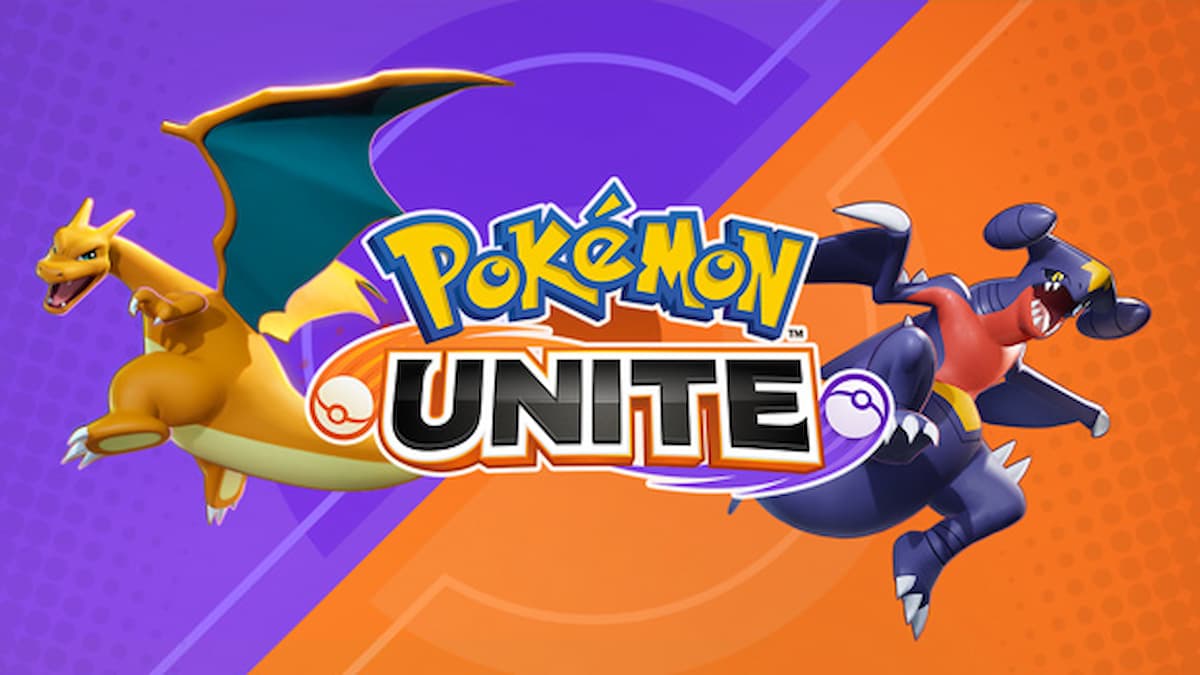 Battle Passes have become a standard method for video game makers to monetize their games for good reason. The best Battle Pass will not have any content in it that will give anyone an advantage on the battlefield but will still have desirable items that no one can get anywhere else. With a one-time payment, you can earn a variety of rewards by just playing the game. Pokémon Unite is the first title with the Pokémon name on it that features a Battle Pass. Should you consider spending your money on it?

The first Battle Pass in Pokémon Unite is relatively sparse on content, in all honesty. Even though it has 90 tiers for you to unlock upon purchase, there is not much here that we would recommend is worthwhile content outside of the first and last item on the Battle Pass.

No matter what rank you have when you purchase the Battle Pass, you get a new hip-hop skin for Pikachu. Make your way through the many levels, and you will be rewarded with a pirate skin for Cinderace. Both of these skins are great, and the fact that this is the only place you can get them means we wouldn’t blame someone for purchasing the Battle Pass. That being said, unless you get through the 90 ranks, you are not getting one of the two valuable items.

The Battle Pass in Pokémon Unite costs 490 Aeos Gems, which can be bought directly in the game’s shop for $7.99. This is not a terrible price for a Battle Pass, but you will need to decide if the contents in the package are worth your money and your time to pursue.