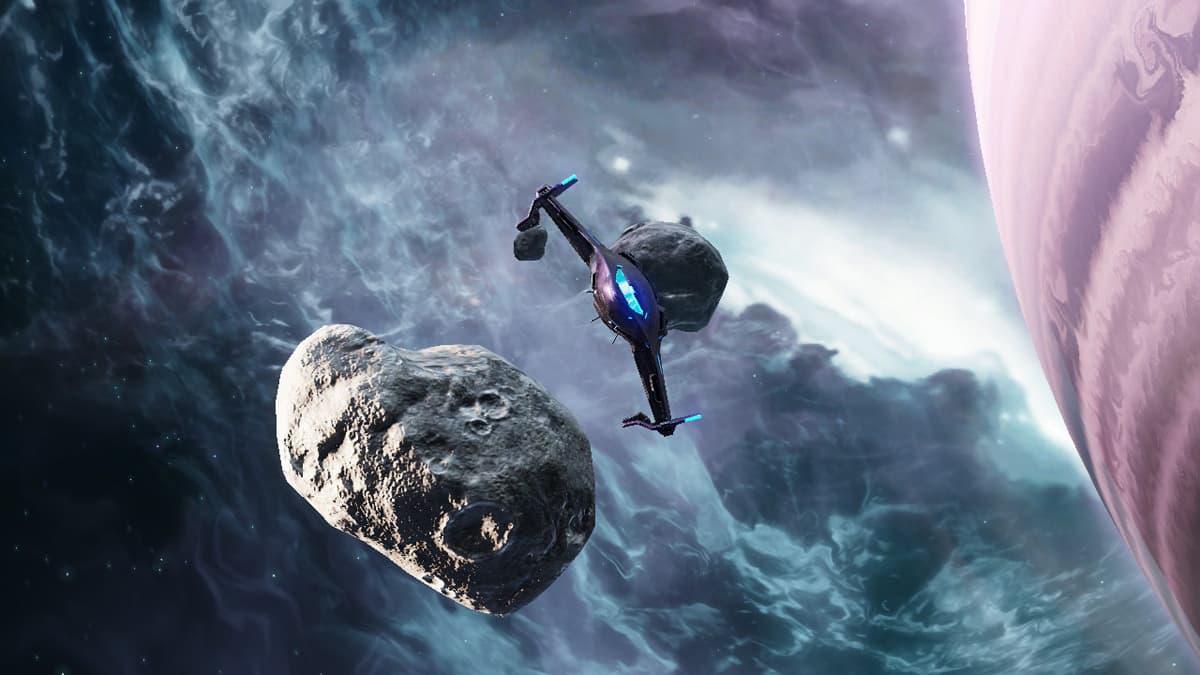 If you’ve played a Metroid game before, you know that Ice attacks play an integral role in the gameplay and the story. Metroids have an innate weakness to cold, and Samus has famously used Ice Missiles and Ice Beams in the past to navigate treacherous territory and contend with enemies. In particular, freezing enemies that may not be weak to cold attacks can still provide advantages, such as creating platforms or bridging gaps.

While the Ice Beam made appearances in nearly all other Metroid games, in Metroid Dread, the Ice Beam is absent entirely, and being replaced with Ice Missiles. If you played Metroid Fusion, you are likely aware that Samus is infused with Metroid DNA, giving her an innate weakness to cold. While she could temporarily use the Ice Beam at the end of Fusion, she loses this power sometime between Fusion and Dread.

In the opening of Dread, Samus loses her abilities from the fight with Raven Beak. Throughout Dread, we see Samus slowly absorbing more and more power from her fallen foes, due to her Metroid DNA. It is likely due to this reason that the Ice Beam does not make an appearance in Metroid Dread. That’s okay, though, because we get the Omega Blaster and Omega Cannon to make up for it.