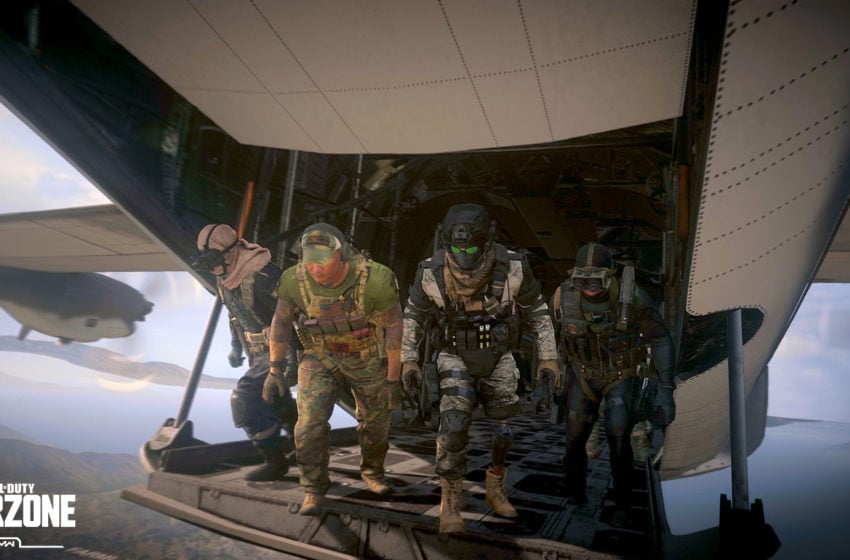 Call of Duty: Modern Warfare‘s battle royale mode — Warzone — is getting an upgrade. A 200-player game type in Quads mode is incoming, and if this has finally whetted your appetite, you may want to dive headfirst into Warzone for the first time.

With Warzone having been out for many months now, however, you’ll come up against a lot of higher-ranked players. To give you a jumpstart, a Warzone Starter Pack has been made available, and it comes with some decent items to provide a leg-up in Warzone. Let’s take a look at what’s available, and whether it’s worth buying.

What’s in the Call of Duty: Warzone Starter Pack?

First, let’s look at the price. The Warzone Starter Pack will cost $4.99 (£3.99), and it comes with six items that will help you get started in Call of Duty: Modern Warfare‘s battle royale mode. These are:

COD points can be used to buy items in the game’s store or its Battle Pass. Purchasing the Battle Pass will allow you to complete objectives in-game, earn XP, and pick up rewards for leveling up through its ranks.

The double XP items, meanwhile, will give twice as much XP during multiplayer matches. This will help you level up faster too, which increases your rank and unlocks more perks. Finally, the Legendary and Epic items can be used as cosmetics to kit out your character and show that you aren’t the rookie many think you are.

Is the Warzone Starter Pack worth the price?

If you’re a complete newbie to Warzone, the Starter Pack is absolutely worth the money. The double XP items and COD points alone will give you a big boost as you step into the Warzone ring, while the cosmetics will stop other players from seeing you as the new guy that they’ll get an easy kill from.

For anyone else, the Warzone Starter Pack probably isn’t worth it. Veterans of Warzone will already be ranked highly, and have enough cosmetics, including those listed, so you’re best saving your cash for something else.