Boss battles in Journey To the Savage Planet are few and far between. However, the ones you do come across put up quite a fight, and that includes the Floopsnoot Matriarch.

Don’t let its cute appearance and offbeat name fool you. The Floopsnoot means serious business. Fortunately, with these strategies, you can bring it down in no time. It’s just a matter of keep moving and avoiding your health dwindling to a minimum. It sounds difficult but follow this process, and it’ll succumb to your scientific might in no time.

Start the fight, then get moving

You will find the Floopsnoot Matriarch inside of what appears to be a large cave. Scan it real quick to “collect” it, then proceed to start the fight by shooting its eye.

Here, you will need to do some looking around. There are six different glowing spots on its body, resembling orifices. You’ll need to shoot at each of these to complete the phase, so it can move on to its next one. Watch out for its odd tongue attacks, as they reach out randomly to platforms.

Another thing to be cautious of during this fight are smaller Floopsnoot creatures. The Matriarch will spew these out at you, and they can pick away at your health if you aren’t careful. Take a second to eliminate these when possible and then re-focus on the glowing spots on the larger Floopsnoot.

If for some reason, your health does get low, there are plants located at the bottom of the shaft. Go down and refill as quickly as you can before you take too much damage.

Onto the second phase

As the Floopsnoot begins its second phase (after you shoot it in the eye again), you should notice that it’s guarding a few of its vulnerable spots a little more closely. Three will be open, so go ahead and take care of those while taking care of the smaller Floopsnoots. Then, when you need to open up the others, pick up the nearby acid bombs from their containers and throw them to open them up. From there, you can blast away at them with your pistol.

Now comes the final phase. It has gone full guard now, with all of its orifices closed up. You will need to watch out for smaller Floopsnoots and tongue attacks while using the acid bombs to open up all six. It can take a little bit of time and maybe running to get more health and returning, but you can eventually open them up and take them out.

Once that’s done, shoot the Floopsnoot Matriarch in the eye one last time, when it’s on its last bit of health. Mission accomplished, you’ve taken it out.

If you need a little more context to this boss fight, check out this helpful gameplay video from AMHarbinger. 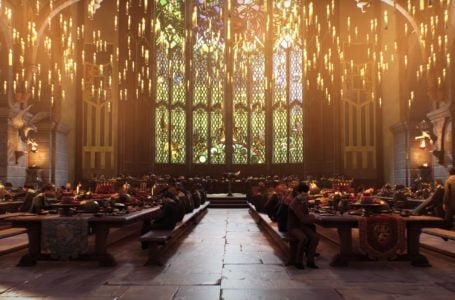 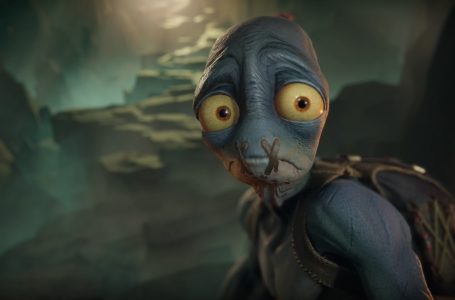 Is Oddworld: Soulstorm coming to PC and Xbox?