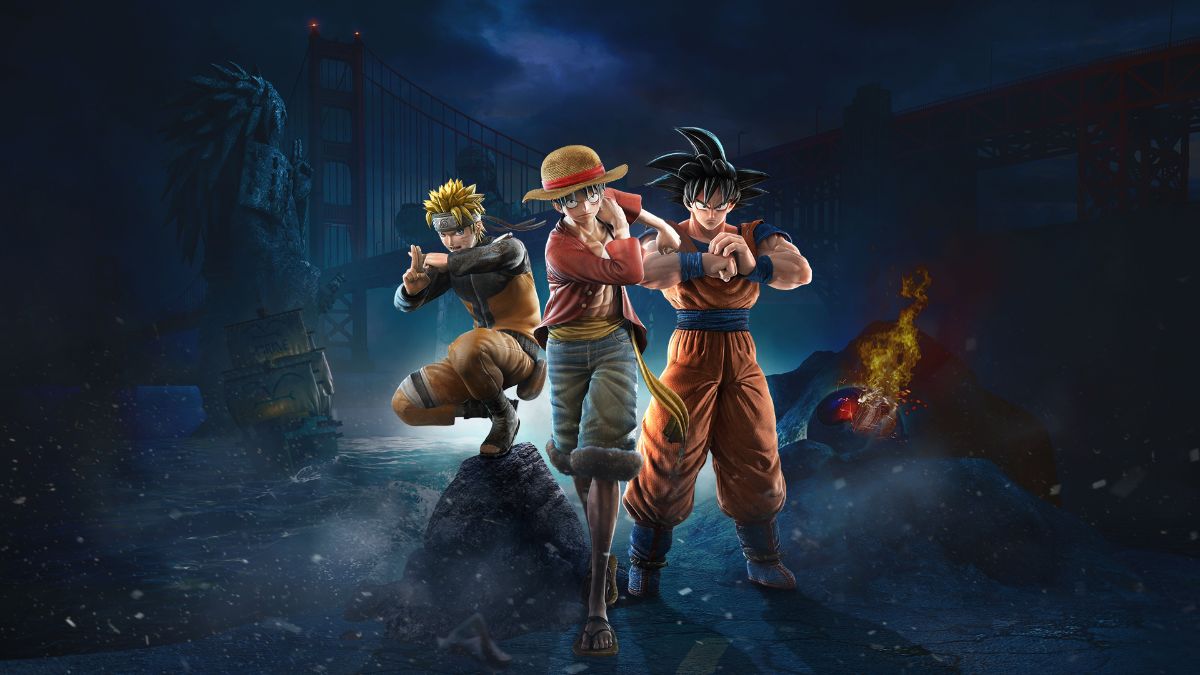 If you’re a fan of anime and 3D fighters, then Jump Force probably popped up on your radar. The game features over 40 heroes and villains from 16 different Weekly Shonen Jump titles. With such a massive roster, it can be tough to figure out which one to take on your team as you try to save the world and which ones you should avoid. To help you out, here is our tier list of Jump Force characters.

For our Jump Force character tier list, we’ll be putting each character into categories based on how easy they are to master, their survivability, and of course, how fun they are to play.

Jump Force is a game that still has the occasional balance issue, with some characters being overly complex or difficult to master with very little payoff while others can allow you to go toe-to-toe with some of anime’s most dangerous villains straight out of the gate. Like other tier lists that we’ve put together, we take into account our own experiences with the characters as well as some of the discussions around them within the game’s community.

The S Tier characters are there because they are generally agreed by the Jump Force community to be among the best in the game. Frieza is both fast and strong, with great maneuverability and durability. If given a choice, pick Makoto Shishio over Kenshin Himura; they both play very similarly but Shishio has the edge of damage over his rival.

The Jump Force A Tier characters are ones that still play well and can be a great bonus to your team. You’ll generally want to pick either Goku or Vegeta since they play very similarly to each other. Izuku Midoriya can deal strong melee damage but won’t be able to take a pounding like some of the other characters on this tier.

It feels wrong putting an iconic character like Luffy this low on the list, but there are some quirks to his abilities that take time to get your head around. His special moves can feel unwieldy and unbalanced, putting him firmly on the B Tier list here. Yusuke Urameshi has some good abilities but he is too similar to characters like Gon in A Tier without being quite as useful. Still, if you like the characters in B Tier and want to put the time into making them work for your team, they can hold their own.

By the time we get to C Tier, Jump Force is starting to show the strain of its roster size. Trunks is just a worse version of Vegeta in many ways, while Younger Togouro has some great physical stats but is just boring to play in our experience. C Tier characters in Jump Force tend to be clones of better characters or, in the case of Todoroki, too complicated to pick up and use for new players.

Jump Force has some popular characters in its D Tier, but these just don’t pull their weight. Piccolo is focused heavily on pulling off ranged attacks, making him a bit of a glass cannon. Majin Buu’s attacks look cool but hardly ever land. Renji Abarai is just a much slower, more unwieldy version of Ichigo. Unless you’re a die-hard fan of these characters and need them on your team, they’re probably best to keep off your roster.