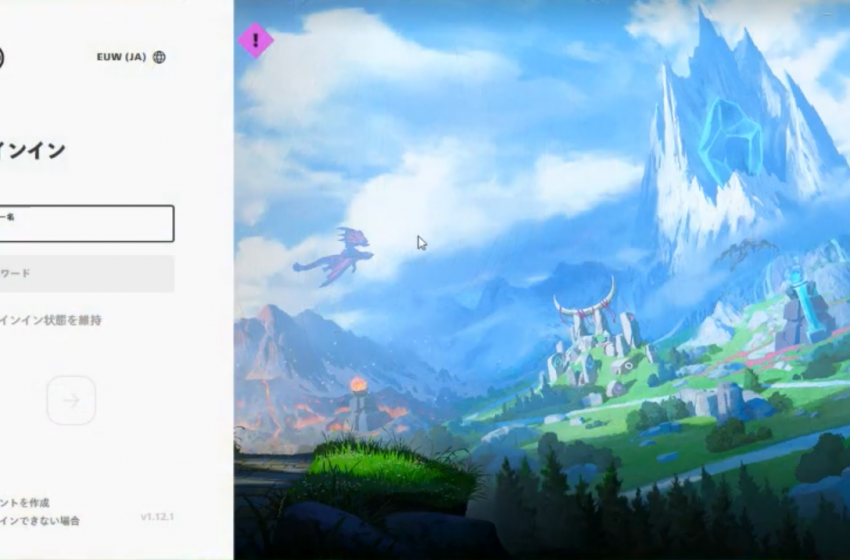 Riot Games’ popular multiplayer online battle arena video game League of Legends was first brought to Japan with a beta in 2016. With an ever-growing player base and reach, many fans want to change the language in their client. However, the only languages currently available on the client – for most – consists of English, Deutsch, Español, Français, and Italiano.

The release of a new League of Legends launcher has slightly altered the method to change your client’s in-game audio and text to Japanese. Nevertheless, it only requires a few easy steps.

After following the steps above, the recently created Shortcut will launch League of Legends in the Japanese language. Almost everything, including text, voices, along with in-game chat and audio, will be changed over. However, players will still be on their respective region’s servers with the same ping to play without interruption. Users can also go back to their original launcher to switch back to English.

An often asked question and heavily requested fan feature is the possibility of changing either only the audio or text of the League of Legends client. Unfortunately, only changing the entire client’s language works – for now.