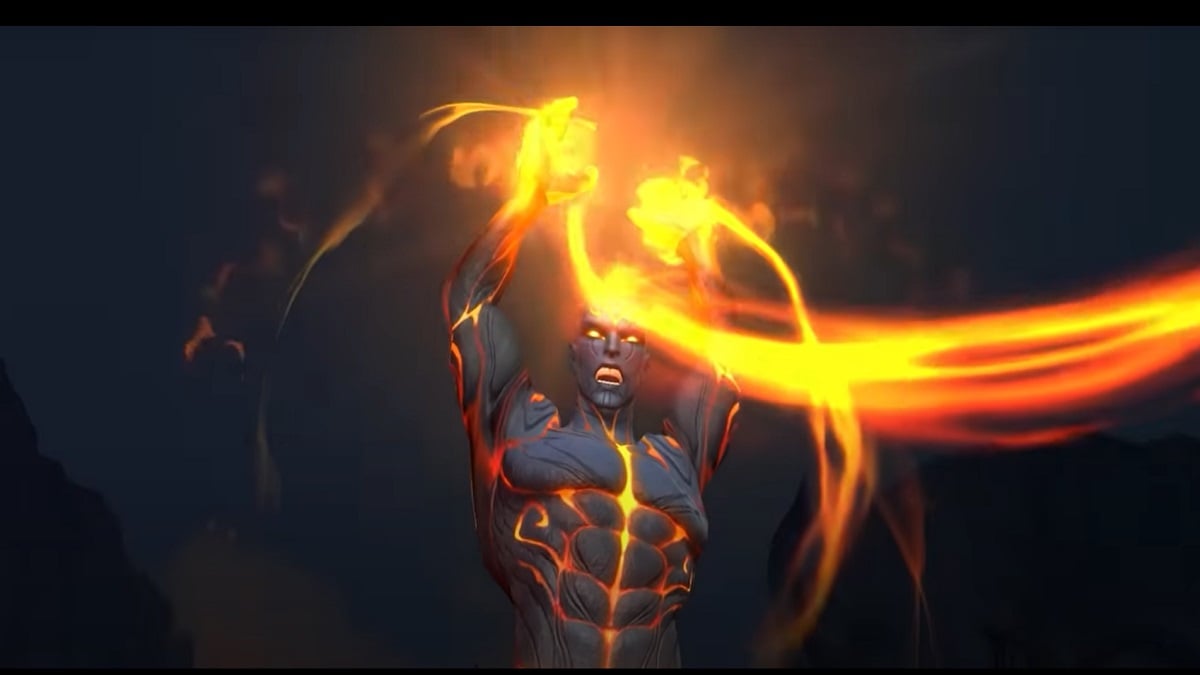 Brand is the latest champion that has joined the growing League of Legends: Wild Rift roster. The Burning Vengeance is a mage primarily played in the mid-lane but can also work as a support. Although straightforward to play, all his damage revolves around landing his combos.

Brand abilities are as follows:

Successfully landing any of Brand’s abilities onto the target will ablaze that champion. Once ablaze, follow up with other skills to create different combinations that can deal massive damage. Here are some of the combos that Brand players can utilize in a game for better results.

Players looking for a burst damage oriented build can go with Electrocute as the primary keystone. However, Aery will be more suited for players that are aiming for a poke oriented build.

Since Brand scales tremendously well into the late game, picking Gathering Storm will further increase his overall damage. Taking Bone Plating as the third rune will protect Brand against assassins that can one-shot the champion. Players can round off the build by picking Manaflow Band, as it provides additional Mana that helps him sustain in the early game.

Luden’s Echo is by far the best item to rush on Brand. Not only it provides a considerable chunk of Ability Power, but it also grants bonus Mana and Ability Haste. This should be followed by building Liandry’s Torment, which applies additional burn damage to all his abilities.

Once you have finished building the first two items, you can either go for more flat damage by building Rabodan’s Deathcap or go for Rylai’s Crystal Scepter, which applies a slow debuff to enemies hit by Brand’s abilities.

If the enemy champions boast a lot of self-sustain and healing, go for Morellonomicon, which will reduce it considerably. Similarly, if the enemy team is stacking magic resistances, consider building Void Staff. Finally, pick Zhonya’s Hourglass if you are looking for a defensive item.