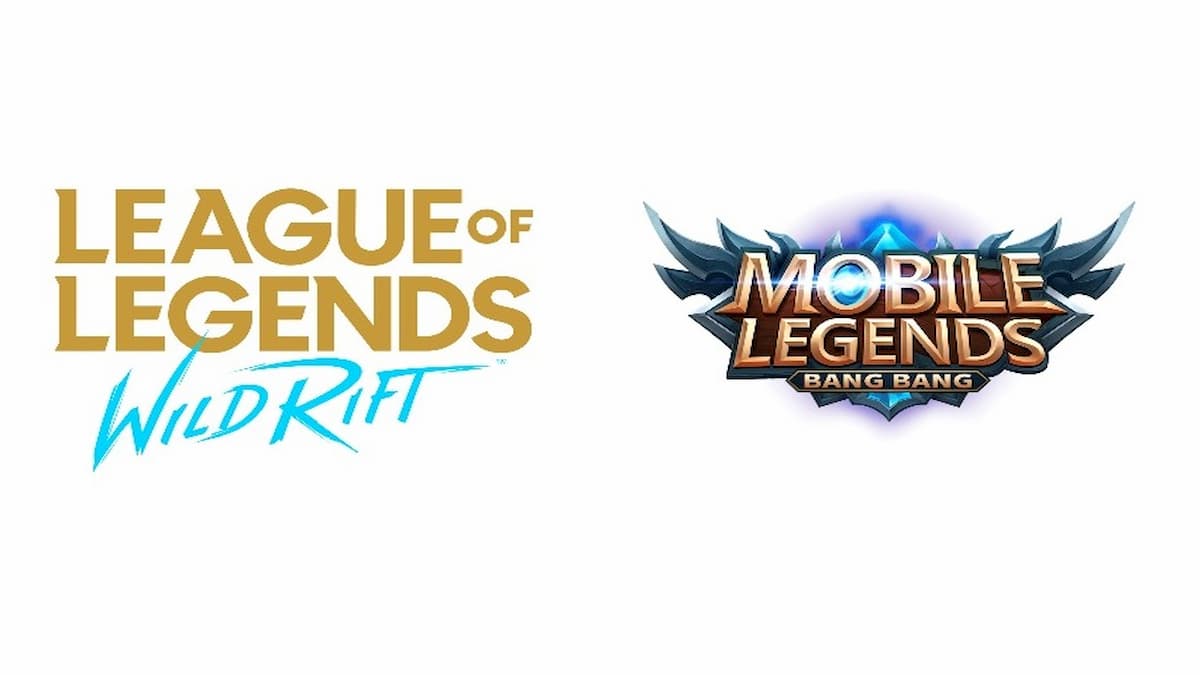 Image via Riot Games and Moonton

League of Legends: Wild Rift and Mobile Legends: Bang Bang are mobile MOBA games; one is currently in open beta testing while the latter has been in the market since 2016. While both the titles are immensely popular among mobile players, they have quite a distinct player base. If you want to start playing a MOBA game in you Android or iOS device, you might be confused with which game you should play since both the games offer different gameplay mechanism, graphics, speed and more.

Here we have compared various aspects of both the games to help you making a choice.

The graphics of League of Legends: Wild Rift are inspired by its PC version, League of Legends, and are just incredible and clean. Not only the map elements like Fog of War, Jungle, and more, but the team fights are also quite clear, and you can actually see what’s going in there, which is not the case with Mobile Legends.

Not only this, MLBB is missing several graphic elements on the map that are present in Wild Rift. The monsters in Jungle also look more realistic and come with better animations in LOL: Wild Rift as compared to Mobile Legends.

Mobile Legends: Bang Bang has quite an imbalanced heroes’ meta, which is not the case with League of Legends: Wild Rift. Riot Games, with the experience of League of Legends, have done quite a good job in this area. However, the good thing with MLBB is its developing team Moonton listens to the community and keeps making continuous changes to the heroes’ stats to deliver a smooth and fair experience to the players.

In League of Legends: Wild Rift, you can purchase items only at the Fountain, slowing the pace of the match, and you even get frustrated sometimes, while in Mobile Legends, you can purchase them anywhere on the map, making it more feasible for the players to plan their strategies. The other major difference is between the match timings of both the games.

While a single match of MLBB lasts for an average of 10-12 minutes, Wild Rift’s games can go a little longer for around 15-20 minutes. Also, the ruins and emblems are free for everyone in League of Legends: Wild Rift making the game fairer for everyone and beginner-friendly, which is not the case with Mobile Legends where you need to purchase them. Also, Wild Rift has almost double the number of controls than Mobile Legends.

In Wild Rift, each champion has a distinct role in a game, while in Mobile Legends, a hero can play anywhere. In addition to this, every champion in Wild Rift has four abilities with two default summoner spells, while a hero in Mobile Legends has three skills and one battle spell. At present, League of Legends: Wild Rift has around 50 champions, while Mobile Legends being an older game, has a mobile diverse universe with over 100 heroes.