For those who love weird, unconventional gameplay mechanics, the Zelda series does this perfectly. Players are going to encounter several mechanics and quest objectives in Link’s Awakening through trial and error. During the game, you’re going to find a bright pink ghost is going to start following you when you’re playing. You need to take this ghost to a specific location in the game. Here’s where you take it.

Where to Take the Ghost Following You in Link’s Awakening

You’re going to get the ghost after you beat the Angler’s Dungeon in the game. There’s no pop-up or notification when the spirit shows up. It’s going to follow Link and doesn’t do much else while it hangs around you. Unfortunately, the little guy is lost and needs to find its way home. Because it’s a ghost, it’s not going to remember where it used to live. However, you can lead it there.

You’re going to find the ghost’s house directly in the middle of the map, at the bottom of the screen. You can see it on your map at the bottom. It’s to the west of Martha’s Bay, to the south of Porthole Field, east of Toronbo Shores. It doesn’t matter what route you take, though, so you can get there however you want to, and the ghost is going to follow you around blissfully.

Walk into the house, and the ghost becomes sad as it floats around, remembering the location. When you’re finished exploring the little structure go outside, and the spirit will talk with you. He’s going to inform you to head to the cemetery found to the north of Ukuku Prairie, to the south of Tabahl Wasteland. Again, you can get there using which route you want to take.

When you get to the Cemetery, you want to go to the east of the Witch’s house. You should see a gravestone surrounded by green and yellow trees on your map. A large boulder is blocking your path to some stairs. Throw the rock away and go down the stairs, and go up another set of stairs. From there, you’re going to go the gravestone. Doing this task puts the ghost to rest, rewarding you with a fairy bottle. 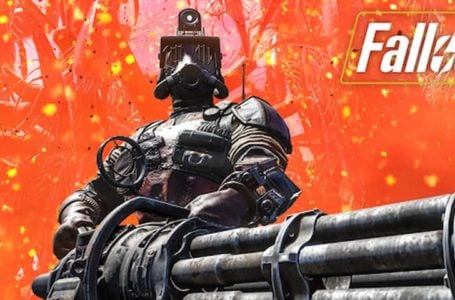 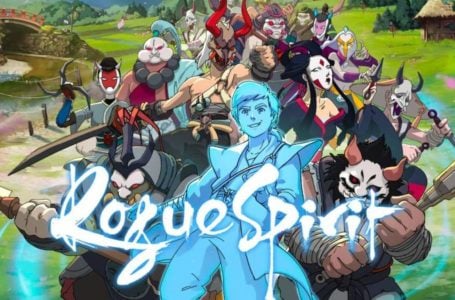 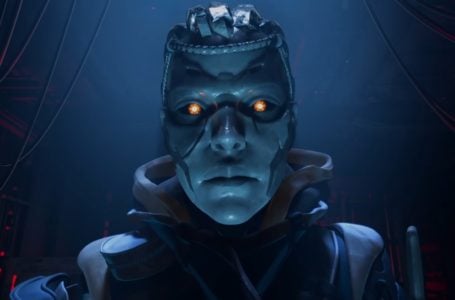