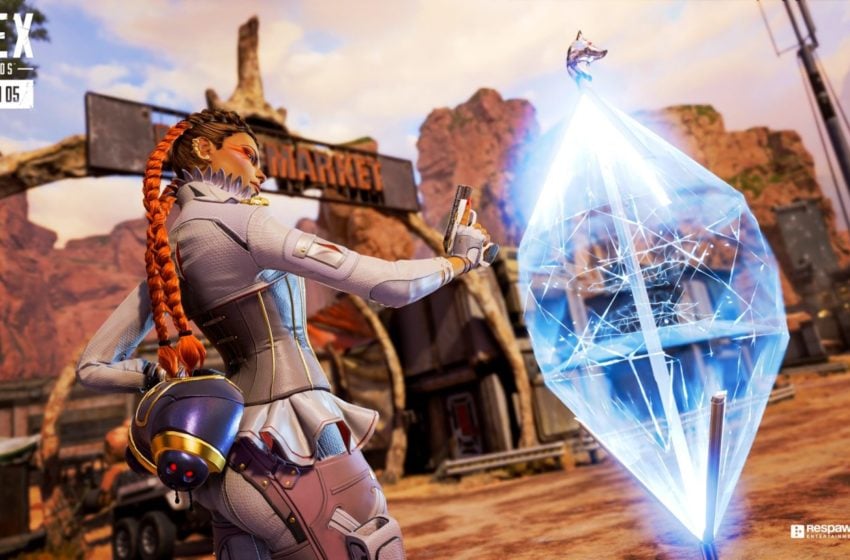 Loba is the latest legend to drop in Apex Legends. She arrives at the start of season 5, on a hunt for revenge against another legend, Revenant, who murdered her family right in front of her when she was young. Now, she has a chance to try and bring justice to him, and she has various skills she’s ready to use against him, and anyone who stands in her way.

Loba is a high society thief who continued to survive after witnessing Revenant killing her family in front of her by pickpocketing it and using various thieving tools to endure the harsh life of the underworld. She eventually found her way to breaking into a previously believed impenetrable facility and stealing a Jump Drive tech bracelet that she can use to teleport around.

Loba’s passive ability is being able to see nearby epic and legendary loot nearby. She can use this to lead her teammates across the battlefield to secure high-end loot, ensuring they have the correct tools to survive any fight. The range of her passive is the same as the Black Market Boutique, her ultimate ability.

Loba’s tactical ability is being to use her Jump Drive bracelet to reach faraway places. She can teleport using the bracelet, bouncing around the map to reach areas others normally could not, securing items and equipment otherwise out of reach. Alternatively, she can use this to surprise the enemy or escape an ambush, providing unique cover and protection for her allies. She can even use it to secure their respawn kits to eventually get them back into the fight if she’s clever.

Loba’s ultimate ability is Black Market Boutique, and it allows her to teleport any nearby loot to her inventory. The ability summons a small diamond that Loba can utilize, dragging the items to it.

Each friendly and enemy Legend can take up to two items from the small diamond that Loba summons, and because enemy Legends can utilize it too, you don’t want to readily rely on it.