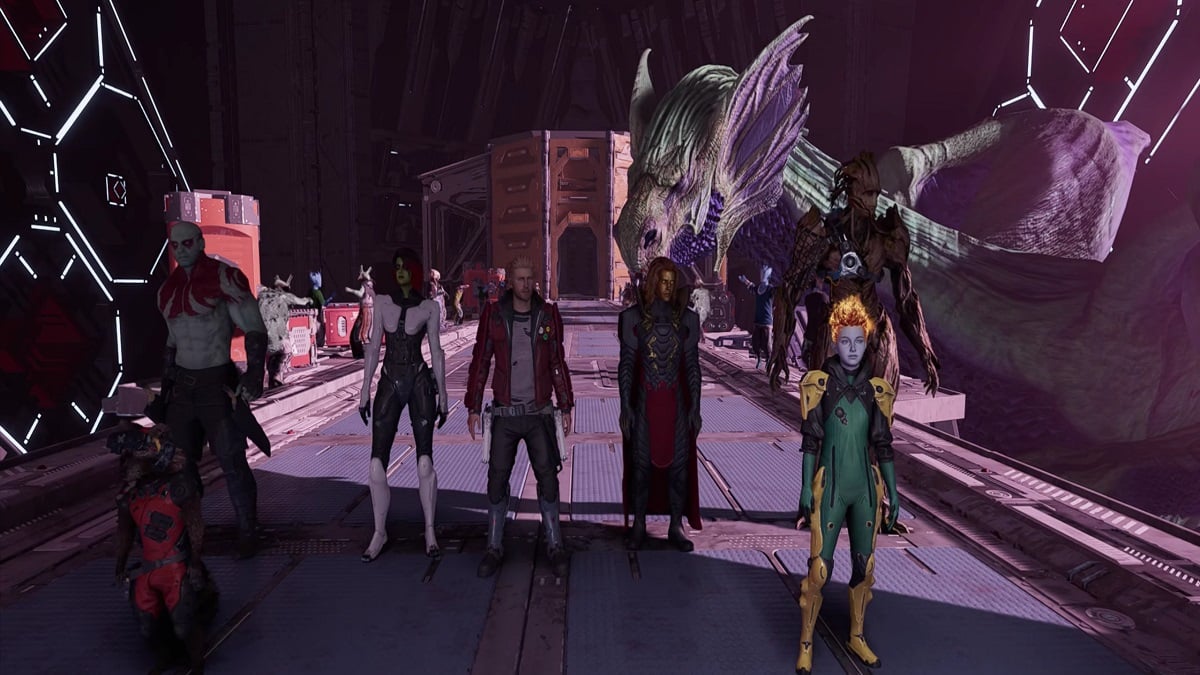 Marvel’s Guardian of Galaxy is out globally on PC, Nintendo, Xbox, and Playstation platforms. The story of the game revolves around Star-Lord and his conquest against Grand Unifier Raker. Amidst all the superheroes and villains in the game, one character that left many scratching their heads was Adam Warlock. Although comic fans will easily recognize the powerful being, gamers, in general, might not be familiar with him.

Who is Adam Warlock?

Adam Warlock is one of the strongest characters being in the Marvel universe and possesses immense power. He was created by a group of scientists known as the Enclave, who were attempting to produce the ultimate human being. However, he was overpowered upon creation, and the creators couldn’t control him. Fortunately, Adam Warlock quickly realized that his creators were driven by greed, so he quickly escaped from the research facility.

At one point, Adam Warlock possessed the Soul Gem, which he acquired by defeating his future self. He also wielded the Infinity Gauntlet, which he used to battle the mighty Thanos. Adam Warlock also has an evil version that goes by the name of Magus. Unlike Adam Warlock, Magus is merciless, twisted, and doesn’t care about humans.

It has been heavily speculated that he will be a part of the next Guardian of the Galaxy movie. Whatever the case may be, he has definitely played a vital role in the GOTG game.