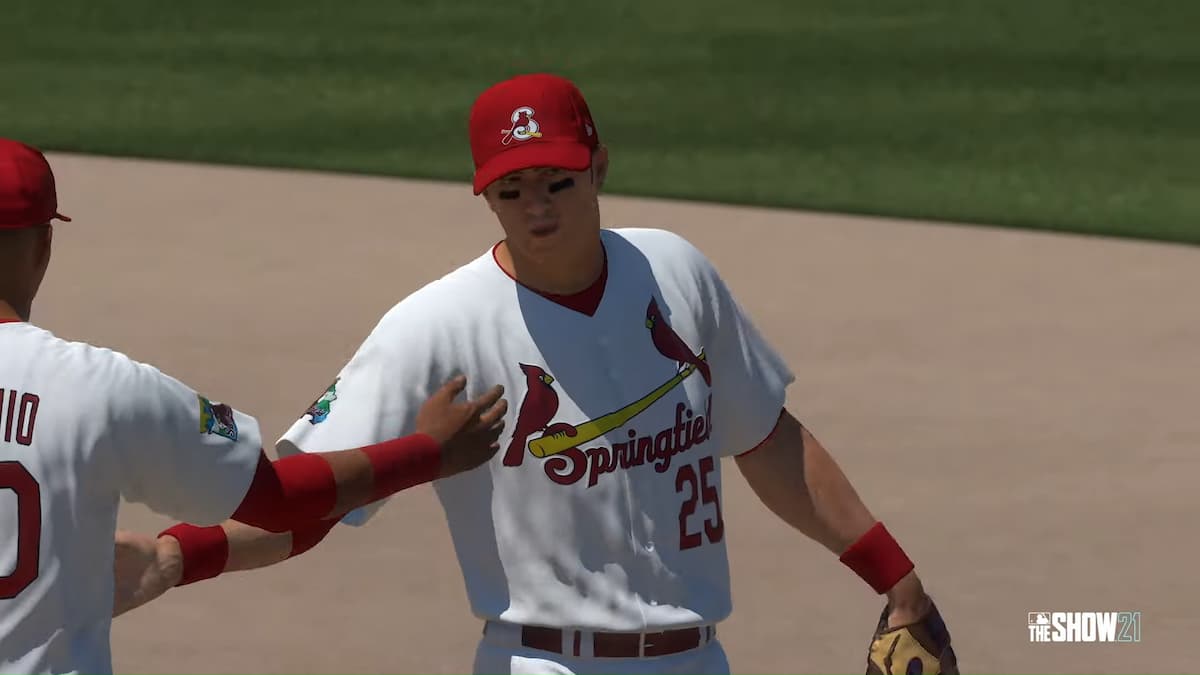 A new month is here, and that means new two new Evolution player programs in MLB The Show 21. A Signature Series Johnny Damon, and a 97 OVR Awards Orlando Cepeda are the prizes for this month. Users can work their way up the ladder in order to get a powered up version of the Hall of Fame first baseman, and here’s how you can get this program done.

To get started in this program, you will need to hit 10 points in the September Daily Moments program. After doing this, you will unlock a Evolution Choice Pack. Pick the Cepeda rookie card in order to unlock this program, and the moments and missions will be unlocked.

Again, as mentioned earlier, you can then begin the player program once you acquire the 83 OVR Cepeda rookie card. To unlock the 97 OVR Awards card, you will need to obtain 50 points toward the program. To get there, you should do the following:

Note that you can’t unlock the Stage 2 Moments or the missions without finishing Stage 1.

Alternatively, you could skip one of the four missions by completing a collection of first basemen. However, it might be best to skip that unless you have a slew of Free Agent first basemen that you can dump into the collection. Otherwise, you might be throwing away useful cards, and in turn, Stubs.

We should also point out that you can receive 20,000 XP towards the 6th Inning Program should you complete this prior to September 24. Go to the Collections tab, find the Awards Cepeda collection, and insert the card into it.