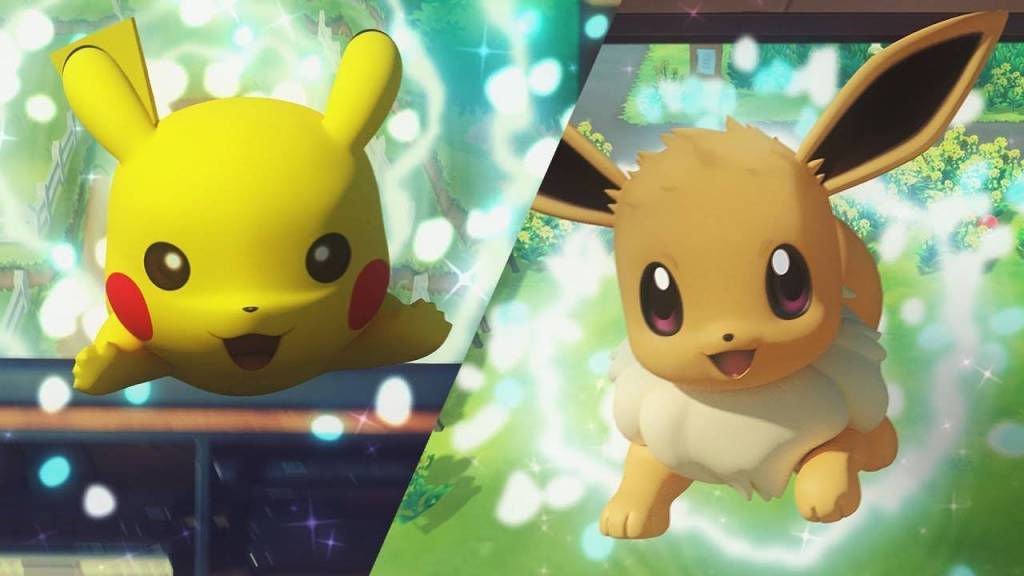 Pokémon Let’s Go Pikachu and Let’s Go Eevee come with exclusive Pokémon that will require some trade to help fill your PokéDex. You can acquire these specific Pokémon via trade or by connecting your Pokémon Let’s GO account.

If you’re looking to have the best Fighting-type team in Pokémon Let’s Go, you’ll need to do a little trading to complete it. Once you get to Saffron City and defeat the Fighting Dojo Master, you’ll be rewarded with a Hitmonchan or Hitmonlee. Depending on which one you take as your prize, you’ll need to trade to get the other one.

The other Fighting-type Pokémon that is only acquired through trade or your Pokémon GO account is Machamp. After catching Machop and leveling it up to a Machoke, you’ll need to find a friend to trade your Machoke to or have them trade a Machoke to you. Once you receive the Machoke via trade, it will evolve into Machamp.

If you’re on the hunt for infamous Ghost-type Gengar, you’ll be out of luck as Gengar is only available via trade or through your Pokémon GO account. After catching a Gastly in the Pokémon Tower in Lavender Town, you’ll want to level it up, so it will evolve into Haunter. You can get a friend to trade you a Haunter or have them trade yours back to you. Once Haunter is received, it will evolve into Gengar.

During your trip through Mt. Moon, you’ll come across a Super Nerd who is guarding two fossils. Beat the Super Nerd, and you’ll get to choose between the Dome Fossil (Kabuto) and the Helix Fossil (Omanyte). After picking the fossil you want, you’ll have to remember to trade with someone or connect your Pokémon GO account to get the other. These Pokémon can only be traded once you revive them at the Pokémon Lab on Cinnabar Island.

Now that you know which Pokémon you’ll need to trade, it will be a lot easier to fill your PokéDex.