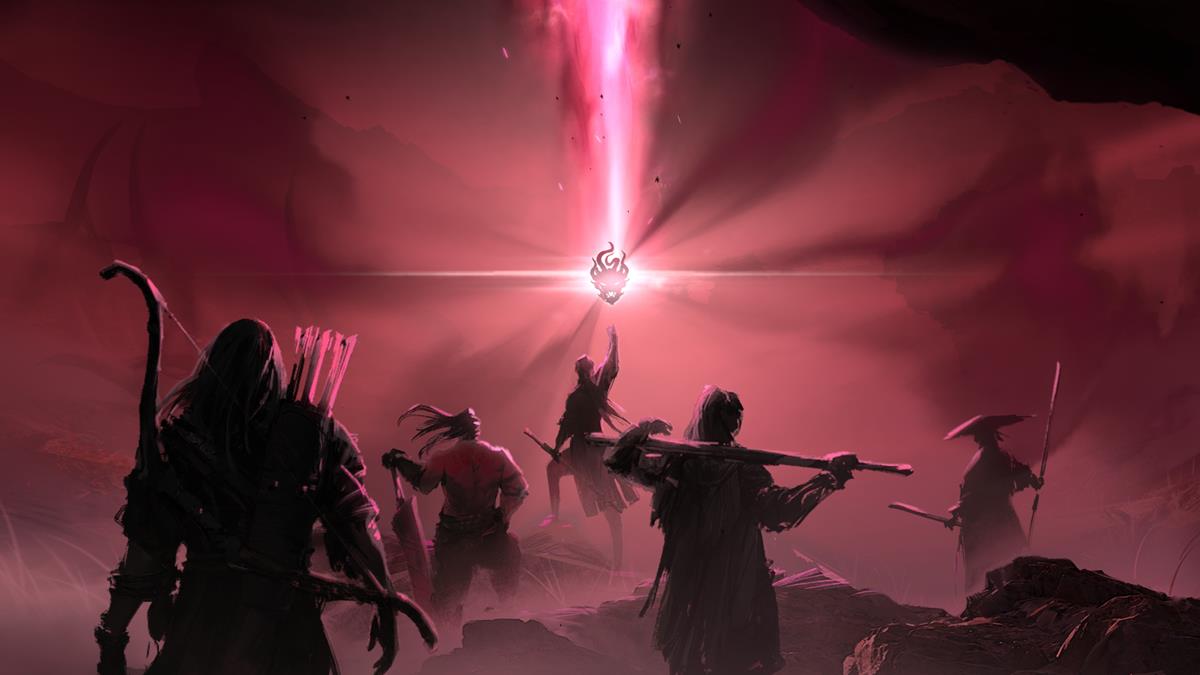 Naraka: Bladepoint allows you to customize your characters depending on your needs. This is done by way of the glyph system, which you can see in the Talents menu. There are dozens of perk selections here, so it can be a little daunting at first. Here’s our guide to help you with the best glyphs in Naraka: Bladepoint.

How to unlock, equip, and use the best glyphs in Naraka: Bladepoint

The glyph board in Naraka: Bladepoint is only unlocked once your account profile reaches level 6. Here, you’ll gain access to four glyph categories: Origin, Lunar, Solar, and Omni. If you’re relatively new to the game, only a few glyphs will be available in each category. You’ll obtain more as you level up your profile or by spending 2,000 tae (standard currency) for each new type of glyph.

To clarify, the general glyph board that gets unlocked at level 6 is available to all characters. That means they’ll all have similar setups based on your choices, including those new to the roster, such as Valda Cui. However, there are also two additional glyph boards that can be unlocked for 6,000 tae or 120 gold (premium currency). These are separate and distinct for each character, mainly used for fine-tuning specific builds. If you don’t want to spend your currencies, you can still make changes to the general glyph board before joining a match.

Furthermore, you can decide to upgrade certain glyphs from level 1 to level 5 by spending tae. This will increase their stat boosts and coefficients. In any case, this guide has a list of all the glyphs that are currently in the game. We’ve marked down the ones which we consider as the best glyphs in Naraka: Bladepoint.

As you may have noticed, I emphasized the glyphs in Naraka: Bladepoint that had something to do with rage generation, energy generation, and luck/item rarity. Rage is your character’s resource pool that’s used to unleash your ultimate. Naturally, it’s better to have your ultimate sooner and more often. Energy, meanwhile, is kind of like your stamina. Since mobility and avoidance are important in each match, you can bet that your erratic movements and quick counters will make you harder to hit. Finally, luck and item rarity are two factors that you’ll want to consider. With a higher luck stat, you’ll find that most troves you discover grant better and rarer items.