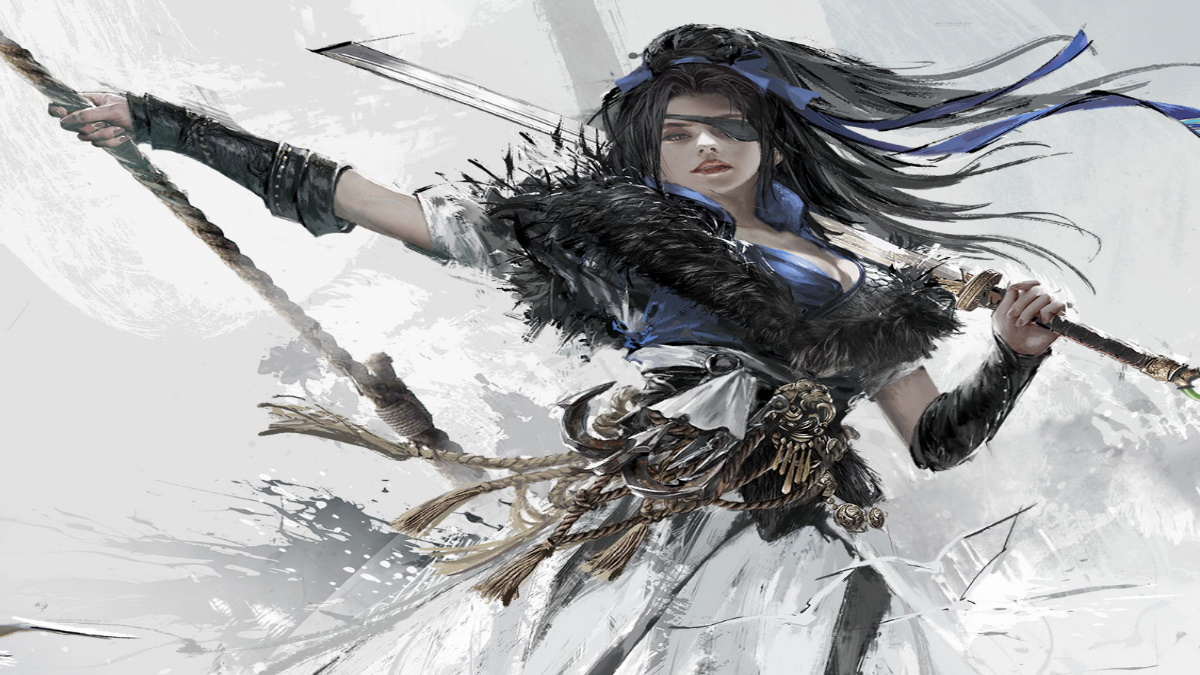 How to unlock Valda Cui

To clarify, you can use Valda Cui via her trial card, which lasts for three matches. After this, you’ll need to purchase her by spending either 12,000 tae or 600 gold. This will unlock her permanently.

The default variant of Valda Cui’s Haze skill is already pretty decent. Ideally, you’ll want to knock down an enemy (i.e., right-clicking to do a lunge or an uppercut). Then, immediately press “F” to encase them in a bubble. The two seconds when they’re trapped are precious since you can unleash a focus attack or blast them with your ranged weapons. Just try not to waste this skill if targets are further away because it requires perfect aiming.

If you do unlock Haze: Array, then that’s even better. Over half a dozen water bombs are spawned, ensuring that you can debilitate several enemies who are dueling each other. The only downside is that the charge animation can take a while and leave you open.

The default variant of Valda Cui’s ultimate is good since you can bind multiple targets before choosing one to pierce with the Sea Dragon Spear. As for Nether Nightmare: Smite, it’s only okay if you’re not surrounded by other opponents. Lastly, there’s Nether Nightmare: Bind, which we feel is significantly better. The initial hit with the spear deals damage first, then you can blast them with another attack afterward while they’re stuck.

Overall, Valda Cui is a viable character to play in Naraka: Bladepoint. With an emphasis on crowd control, you can encase your opponents to counter their advances more effectively.