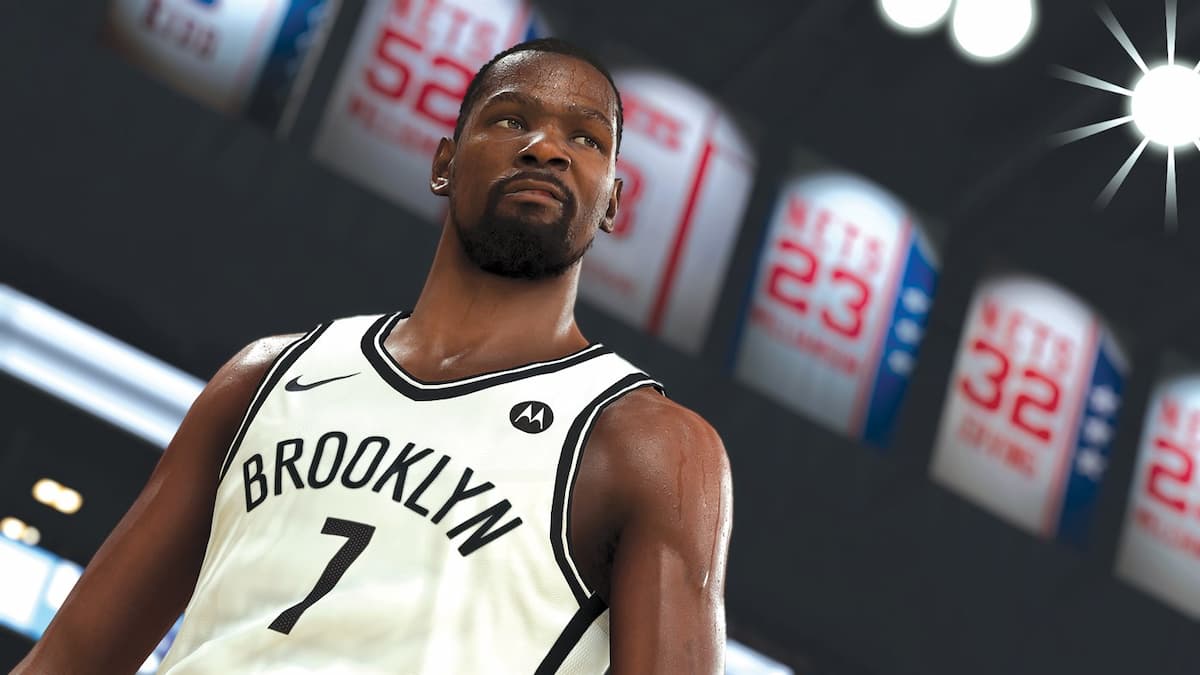 As mentioned previously in our coverage of NBA 2K22, 2K Sports and the franchise’s development team implemented the addition of Seasons into this year’s game. Seasons work a lot like the ones in FIFA and MLB The Show, as these events are time-based and feature rewards that can only be obtained for a limited time. Throughout the way, the NBA 2K team has added new features into The City and MyTeam thanks to Seasons, and a new one arrived in 2K22 in January: Legend status.

Legend status is a new addition to NBA 2K22, as of the start of Season 4 on January 14. To achieve Legend status, one must hit the max level — Level 40 — in four separate seasons in the open-world environment. This was confirmed via an NBA 2K Courtside Report blog post on January 12.

Since Season 4 is set to kick off on January 14, it would have been impossible to reach Legend status prior to that date. However, that’s no longer the case.

If you need some help with obtaining XP and moving up the level chain, we do have a primer on some tips that you should be aware of while in The City. Should it be needed, a link can be found down below.

Related: NBA 2K22: How to obtain XP and level up in The City