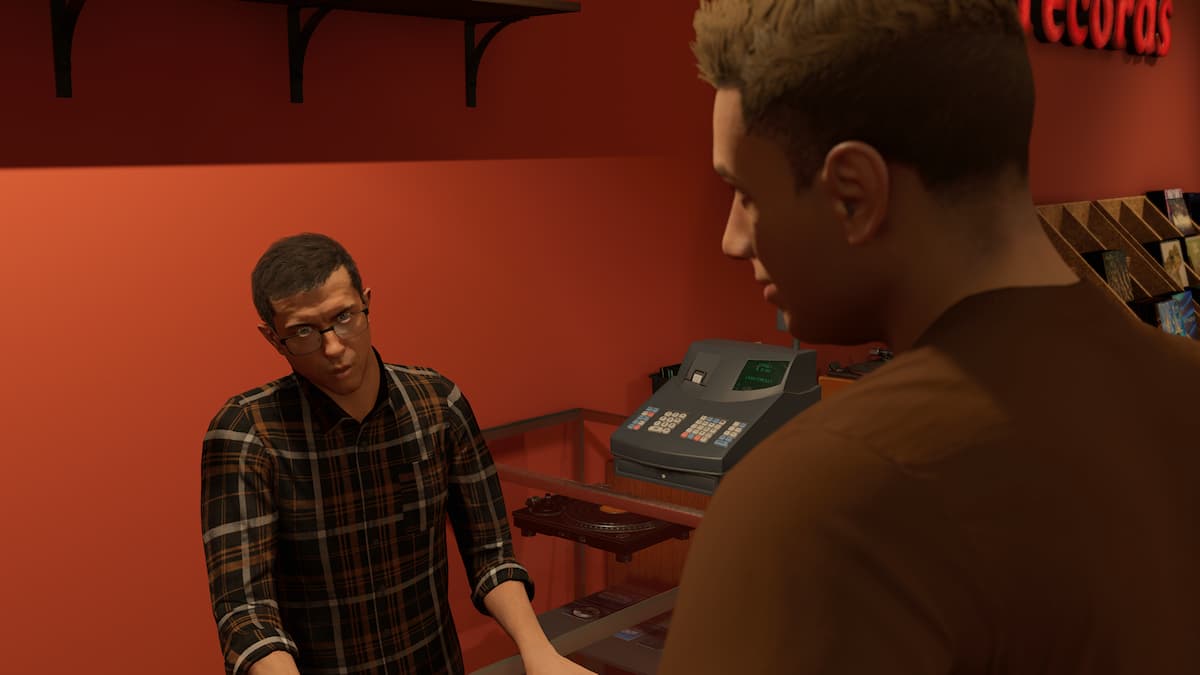 NBA 2K22’s version of The City saw the introduction of the vinyl store and NPC character Marvin. At Marvin’s store, players needed to enter it, answer a few music-related questions, and get each one right for a daily VC bonus. NBA 2K23 is now out, and Marvin is back. Users can get a bonus for 2K23 just for getting questions right, and here’s what you need to know about the music shop, and answers.

Related: NBA 2K23: Where can Daily Rewards be claimed in The City & MyCareer?

But first, let’s go over the area where you can find Ben and Marvin on the map:

You will need to progress in the “It’s a Cole World” quest to unlock this store and the daily bonus.

Now, here are the trivia answers, along with questions:

As of now, we are still collecting info and thus, this guide is a work in progress. We will update it to reflect future info.