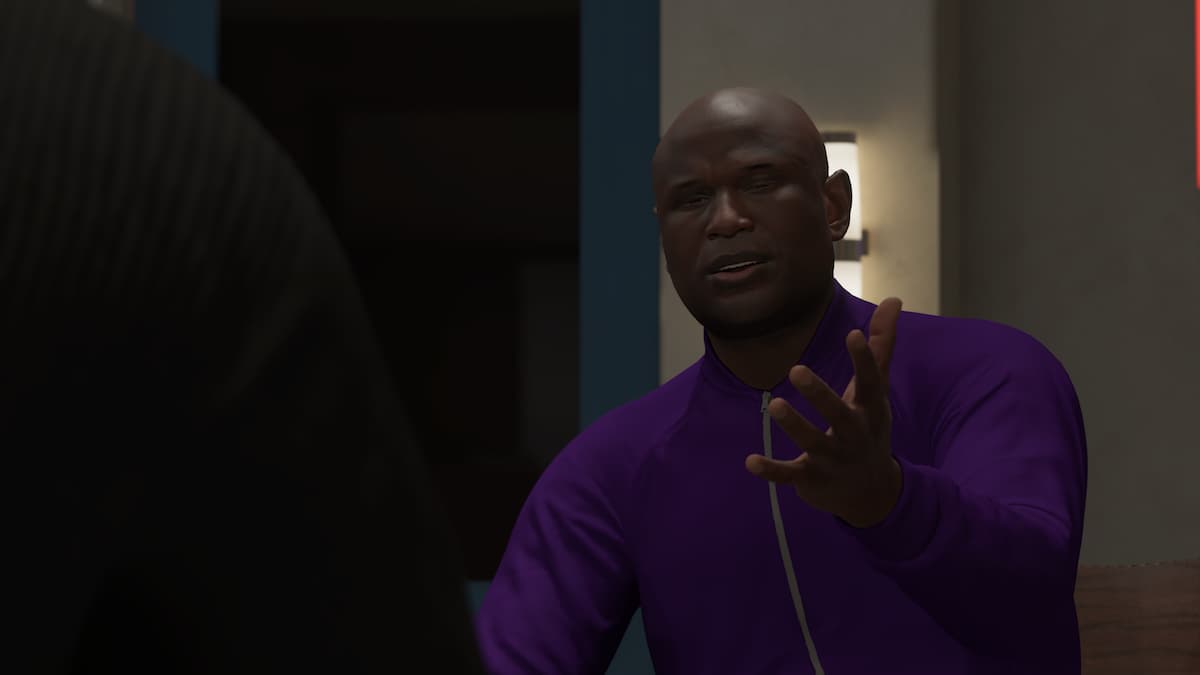 In NBA 2K23’s MyCareer, players do more than just playing basketball. NBA players in The City must also build their brand by promoting vegan hot dogs or making music tracks. Producing music tracks is actually somewhat important in The City, thanks to the quest-based progression system. So, how can you make tracks in MyCareer? Let’s take a look.

Related: NBA 2K23: All fashion trivia answers for Yolanda & Sabine in The City

How to produce music tracks in The City

Before you can make music tracks in The City, you must make enough progress in the ‘It’s a Cole World’ quest. This includes doing the raps with PhD Monk and Bas, playing with and then eventually meeting with J. Cole at Dreamville Studio.

After that, you will be able to record a music track. Head into Dreamville Studio, and move into the second room. Then, move towards the producer’s table, and hit either A (for Xbox) or X (for PlayStation).

Here, you will then be able to access the menu that allows players to create tracks. Users can mess around with the different beats and tunes via the buttons, bumpers, and triggers to get the sound. But to start the beat, make sure to hit and hold Menu/Options to start the recording. Once done, press and hold to end the recording. From there, players will then have the option to save the track.

Making music tracks might sound trivial and unimportant, but you will need to access Dreamville Studio and make songs in order to make progress across different quests that pop up in The City. Don’t forget where to go in order to produce tracks.