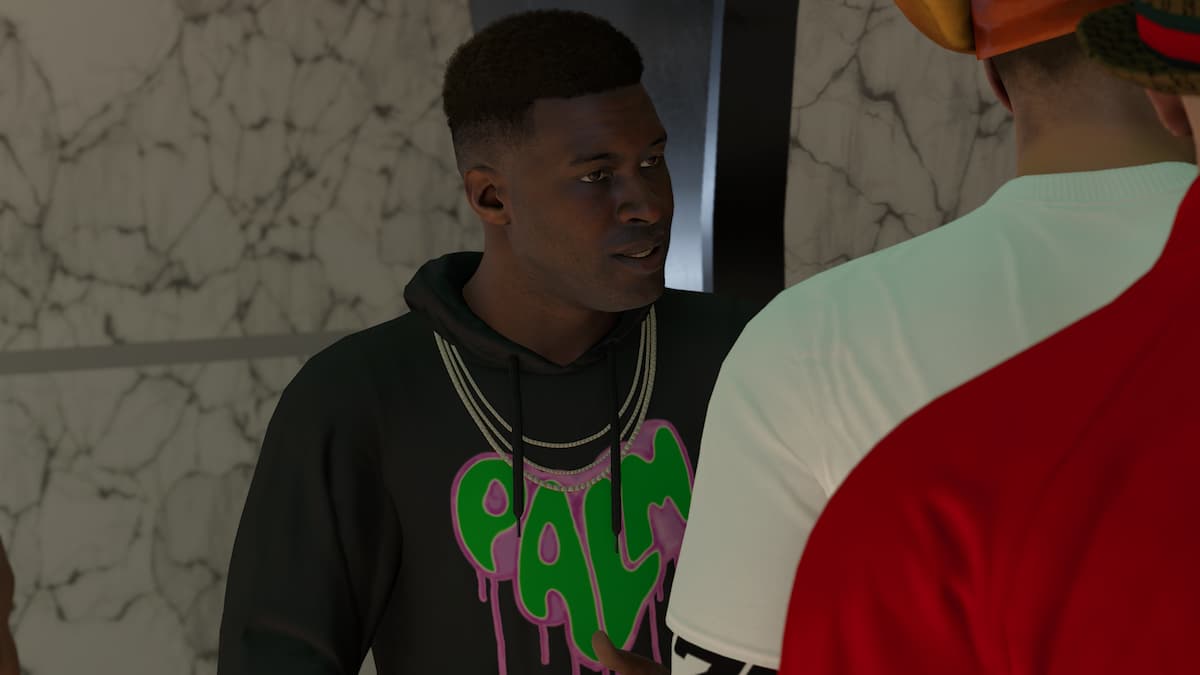 MyCareer in NBA 2K23 will take you to a lot of odd places, including the rap studio. As part of building a strong music brand, your character will be tasked with meeting and working with real rappers to try your hand at making music. But in order to do that, you’ll need to go on a hunt and find certain people. And, you’ll need to drop certain lines to advance. So, what are the answers for the “It’s a Cole World” quest? Let’s go over what you need to know.

Related: NBA 2K23: All known trivia question answers for Ben and Marvin at Erick’s Vinyl’s in The City

The first couple of raps in the quest do not have a specific set of correct answers, but this one does. Once you get to the rap battle at Rita’s, you will come across rapper Lil’ Metal.

Here are the answers for this rap:

Next, you will need to head over to the Dreamer Court to record sounds for the character known as PhD Monk. The “sounds”, however, are secondary for the first part. Instead, the first portion included teaming up with J. Cole in a 3v3 game at the private Dreamer Court.

Then, head to the nearby studio — but not the Dreamville Studio — to meet PhD Monk and bring him the sounds. From there, you will head into the studio and begin your rap.

Here are the answers that will work:

The last part of this quest is to meet Bas at Dreamville Studio to do another round.

Here are the answers that will work: