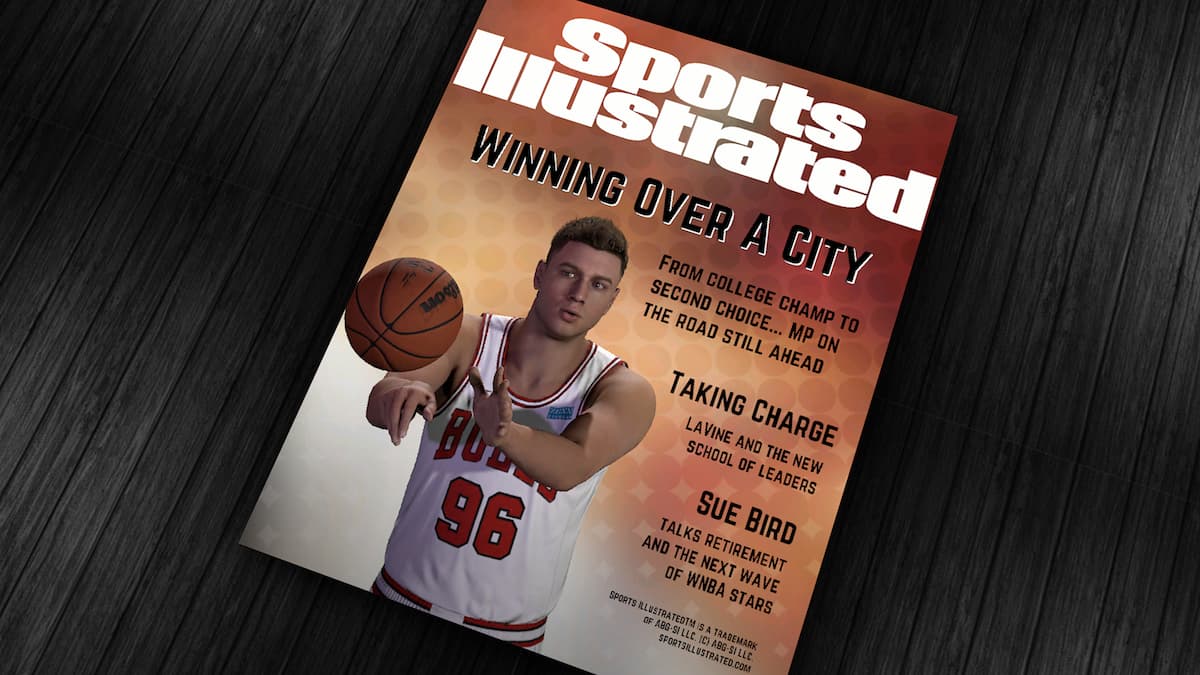 In NBA 2K23’s The City, players will need to do several errands to collect some free VC. One such task is to meet Yolanda & Sabine, two fashion-savvy ladies on the western side of town, who will ask you questions. These questions will be fashion-related, and those who get them right will receive points for Fashion and VC. So, what are the answers to these questions? Thanks to some time with the game, and some sleuths on the Internet, we have the questions. Now, let’s look at all fashion trivia answers for Yolanda and Sabine.

Related: NBA 2K23: All known trivia question answers for Ben and Marvin at Erick’s Vinyl’s in The City

As of now, these are the answers that we know of. This guide will be updated to reflect future updates. 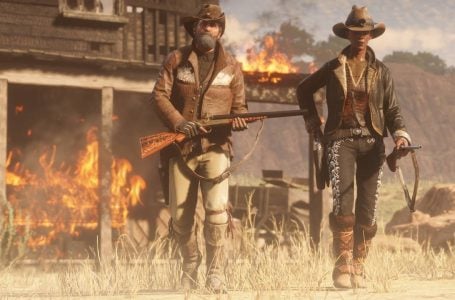 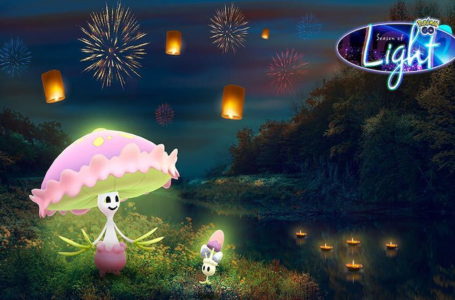 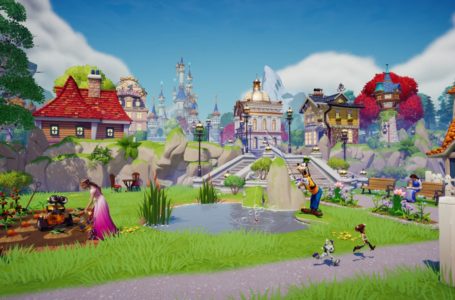