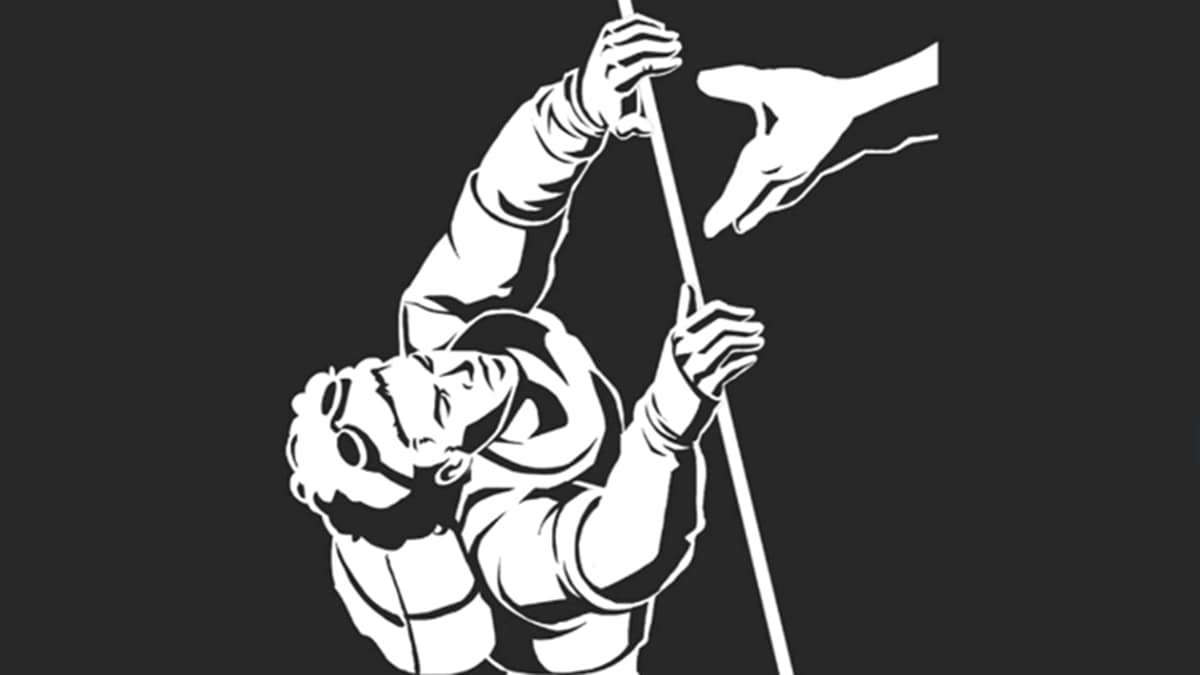 We love it when game developers are not afraid to poke a little fun at themselves. Back in December 2020, the Back 4 Blood Technical Alpha introduced many early adopters to the world that Turtle Rock Studios were crafting. Unfortunately, at that time, there was a significant bug in the game that would bring down players in an odd fashion. Fast forward to Back 4 Blood’s release, and the team has worked in an achievement commemorating that bug. Here is how to unlock the Nemesis achievement or trophy in Back 4 Blood.

The Nemesis achievement can be unlocked in the very first mission of Back 4 Blood’s campaign, titled Resurgence. When you start, you will be in an apartment and will work your way towards a roof before going into a construction site. Right before you leave that building under construction, there will be a drop and a ladder before going through a hole in the wall towards the next part of the level.

All you need to do is stand at the top of that ladder, press the interact button with it, and then press forward so your character climbs down the ladder. You can jump down this drop safely, but the achievement requires you to climb down the ladder.

This is a reference to this same ladder in the Technical Alpha. If players jumped down this short drop, they would become incapacitated when they hit the floor.