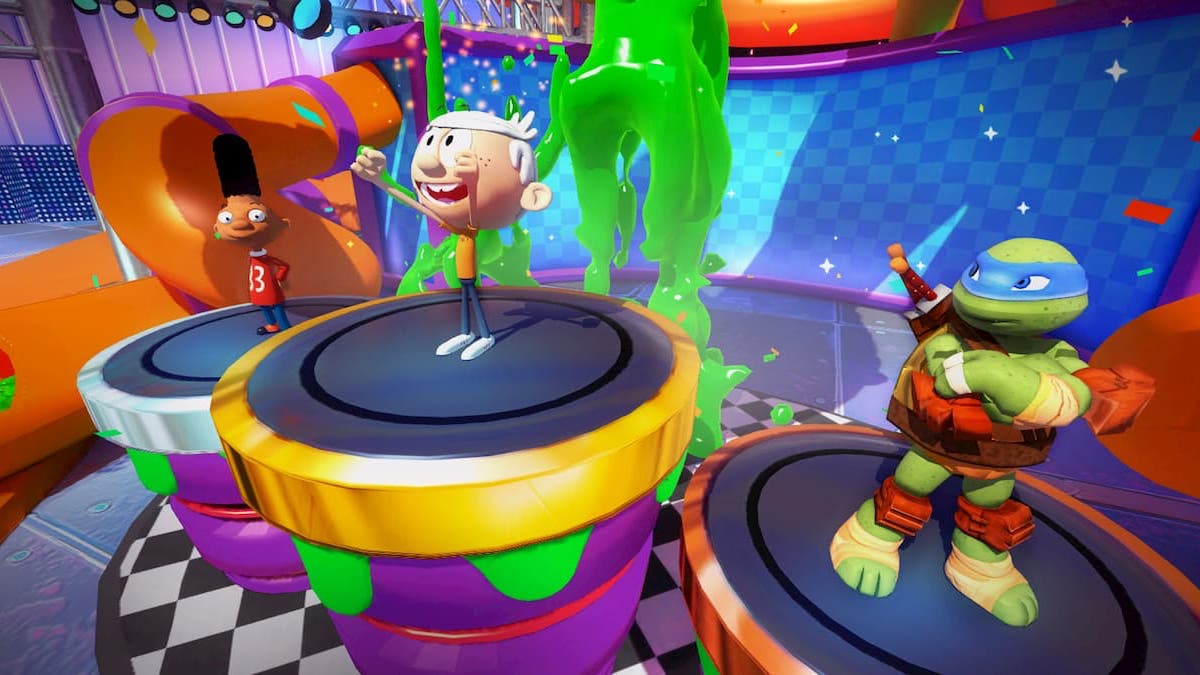 The eclectic roster of crossover game Nickelodeon Kart Racers 2: Grand Prix includes characters from many eras of children’s television. There are characters from the early 1990s with Ren & Stimpy, to the present day in 2020 with whoever JoJo Siwa is, making for a quirky lineup of competitors. You start off with 16 characters; add 14 unlockable characters to end up with a grand total of 30 Nickelodeon stars. Here’s the complete roster and how to unlock everyone.

All of these racers are unlocked from the beginning; the starting roster comprises of the most familiar mascots from Nickelodeon’s library.

There are eight cups to race through in Nickelodeon Kart Racers 2: Hairball Cup, Football Cup, Diapee Cup, Conglom-O Cup, Neptune Cup, ARGGH! Cup, DREAM Cup, and Super Slime Cup. Finish each one of these in overall first place on any difficulty to unlock one of the below characters.

A couple of these boss battles have gimmicks. GIR’s boss battle has you racing against multiple annoying GIRs. Reptar’s boss battle has Tommy and Chuckie as wingmen. And the final boss battle with Shredder is significantly difficult, with his top speed and his constant throwing of obstacles at you.