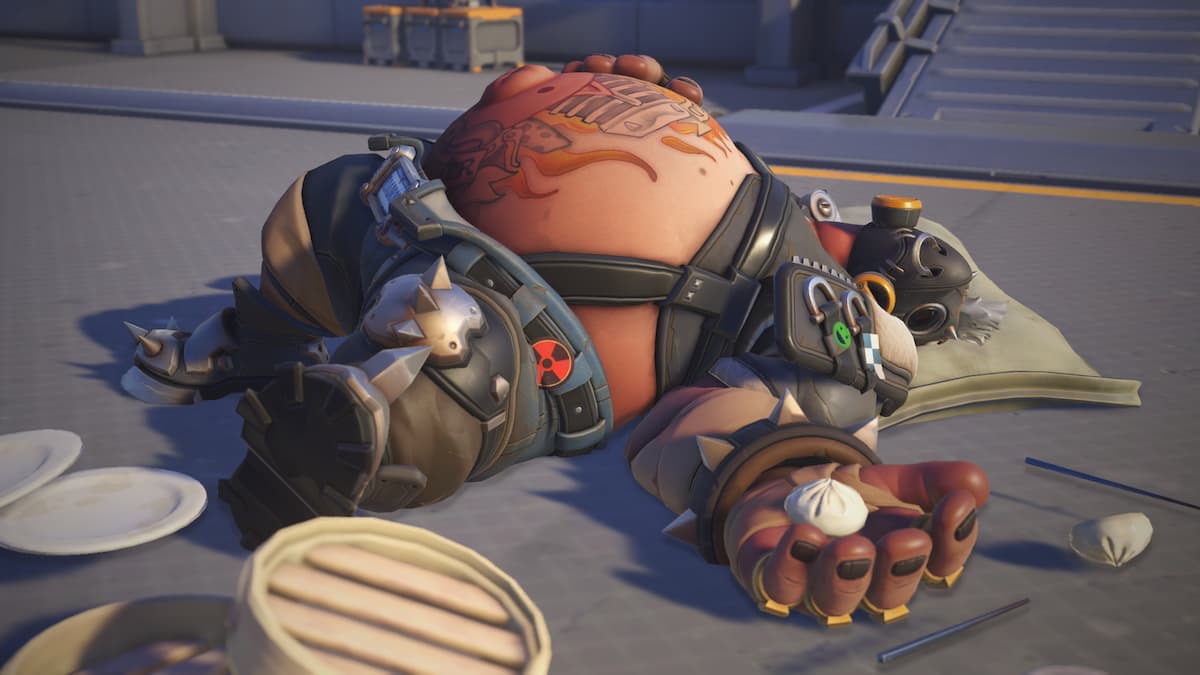 The long-awaited patch notes for Overwatch 2 have arrived before the end of January, and it’s the big one that the developers at Blizzard help to stop the onslaught of Roadhog. Players have been struggling against this Hero for quite some time, and he’s been a terror on the battlefield, but it looks like there have been significant changes to this Hero’s kit, namely reducing the damage of the Chain Hook and his Scrapgun. Alongside Roadhog, Orisa, Sojourn, and Kiriko received some tweaks to their abilities. Read on to check out the full Overwatch 2 January 24 update patch notes.

Developer comments: These changes aim to reduce the frustration of dying in one shot immediately after being hooked and pulled by Roadhog. Chain Hook is still a powerful utility to forcibly reposition enemy players, so it will still often lead to eliminations. Its effectiveness will now depend more on specific hero matchups and how the hooked target can respond.

Developer comments: The energy gain adjustment will help smooth out Sojourn’s average Railgun charge time to kill because it won’t benefit as much from critical damage or damage boost abilities. Hitting armored targets or other sources of damage reduction will result in quicker energy gains than before.

Previously, damage boosts and critical damage had an amplified effect for Sojourn since it reduced the time to build energy and lowered the threshold at which her Railgun secondary fire became lethal. The reduction to primary fire damage will further slow that down as well.

Developer comments: Despite Kiriko’s healing projectiles being slow-moving and single target, her average healing output per match is higher than we’d like. We’ve seen players tend to get overly focused on maximizing her healing potential and only use primary fire for extended periods of time. Rather than reduce the amount of healing per projectile, which may lead to feeling locked into focusing on primary fire even more, we’re increasing the recovery time before she can start firing the Healing Ofuda. Increasing recovery times opens the opportunity to weave in secondary fire Kunai more freely.