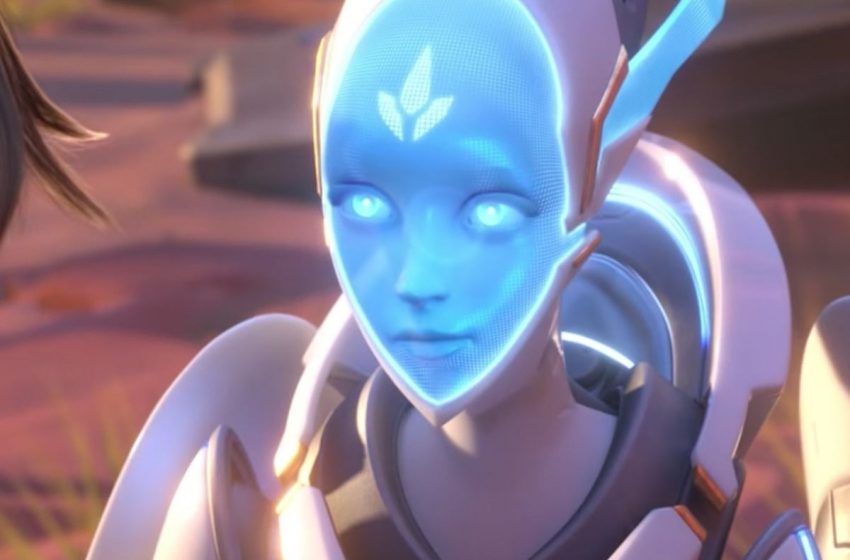 Echo was announced as Overwatch’s 32nd hero yesterday and promptly made her way to the PC version’s PTR today. Echo fits in with the damage class of heroes and focuses on her mobility and projectile damage output. She also has one of the unique ultimates in the game. You can check out the developer update going into her backstory and abilities below.

Her ultimate is called Duplicate. When using it, Echo will transform into a character on the enemy team for 15 seconds. For this time, you have all of that character’s abilities and can supercharge your ultimate very quickly to use on the enemy team.

Her primary fire is called Tri-Shot, a ranged ability where three projectiles are fired from her hand in a triangle formation. It has 15 shots before needing reloaded and is probably most similar in fire rate to Sigma’s primary fire without the delay he has.

Her first ability is called Sticky Bombs and was the ability we saw demonstrated in the “Zero Hour” cinematic that announced Overwatch 2. Echo shoots out a group of small bombs that stick to whatever they meet first, including enemies. As you would expect with bombs, they deal significant damage to whatever they stick to.

As shown in the “Zero Hour” cinematic, Echo can fly with her ability called, well, Flight. Echo has complete freedom to fly wherever she wants while in the air, but it has much shorter airtime when compared to Pharah’s flight time. Echo can also glide in the air, which will allow her decent horizontal ability while in the air. Kaplan compared this to Mercy’s Angelic Descent ability, but faster. He compared Mercy to a parachute, where Echo would be a hang glider.

That is all of Echo’s abilities available right now on the PTR. Give her a try and stay tuned to Gamepur for more Overwatch guides.