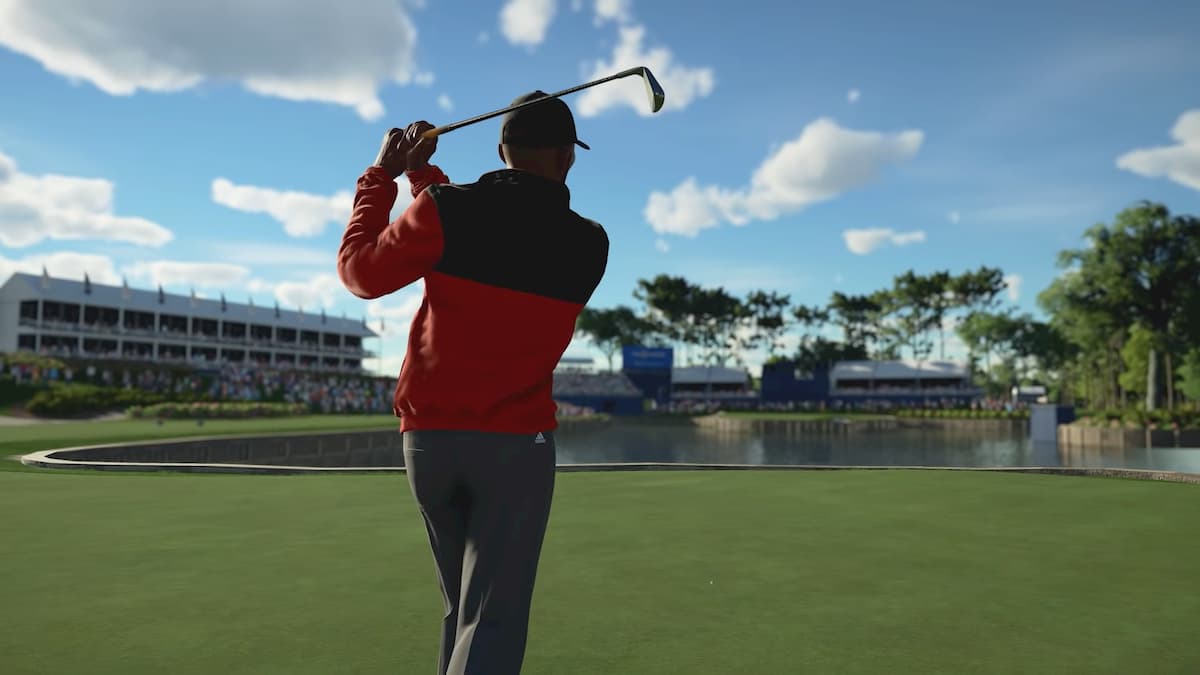 Take-Two and HB Studios released Season 1: Clubhouse Pass for PGA Tour 2K21 on December 3. The new batch of content includes a new golf course and 75 Tiers of rewards, including new clubs, customization options, and other miscellaneous rewards. If you’re planning or already have purchased the DLC package, you might be wondering which rewards are the best. Let’s go over our picks.

Technically, the seven 100 VC rewards are not free, given the $7.99 price tag for the Premium Pass (which is needed to acquire 500 of the 700 cumulative VC rewards from Season 1), but if you do grind all the way up to Tier 75, you’ll come away with 700 VC. 100 VC rewards can be obtained by hitting seven separate Tiers, so if you finish with grinding by the end of February, you could buy a new driver or iron with that extra cash.

Don’t discount the XP boosts. PGA Tour 2K players can pick up 5% XP boosts at six separate Tiers. These XP boosts should not only help you increase your overall level, but XP can also help raise your Tier and get even more rewards.

While Season 1 offers many shirts, pants, and even sunglasses, your main focus should be on the real difference makers in PGA Tour 2K21: clubs. We’ll start off with the very first reward you can get in Season 1, the Mizuno ST200X Silver driver. The ST200X Silver has solid distance and Forgiveness for a driver, making it a good get from the onset. This driver and the ST200 Gold one that you can get at Tier 25 should work well for beginners and experienced players who might want to go for a softer, refined touch on the course.

Hall of Fame (denoted in purple) clubs in PGA Tour 2K21 can often be hard to come by, so it makes sense that this top-tiered item is at Tier 61. The Mizuno T20 has max Shot Shaping and solid Forgiveness, putting it among some of the best wedges in 2K21. Since only one other base wedge (Bridgestone Tour B XW-1) has max Shot Shaping in 2K21, it makes sense for us to list this addition from Season 1 as one of the best rewards in this season.

We’ll cap off this list with the Mizuno JPX Tour Hall of Fame Iron, which can be obtained after hitting Tier 69. This club has strong Distance and Shot Shaping attributes, but it doesn’t have the best Forgiveness. This club is one of the six Hall of Fame irons in 2K21, making it a rare commodity. If you’re looking for a new iron, the JPX 921 might work for you.