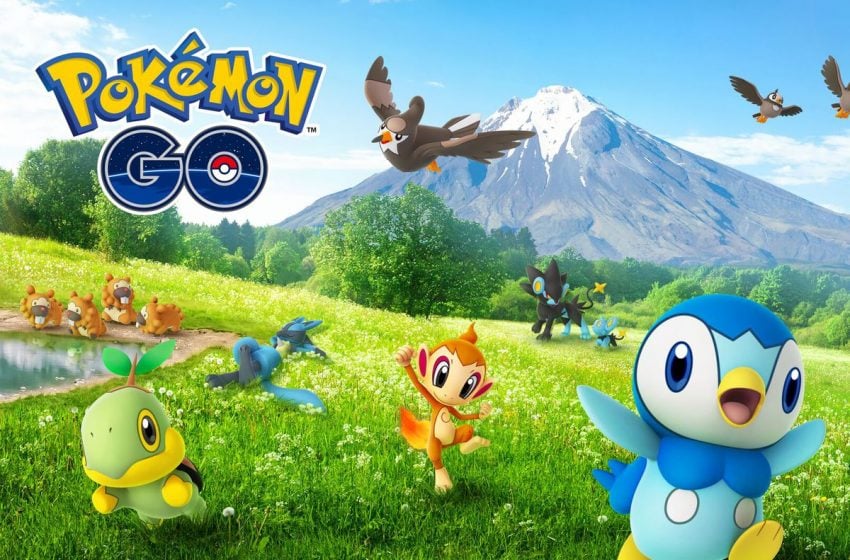 In Pokémon Go, Raid Battles come in five tiers, each with increasing difficulty. Tier 1 Raids are the easiest, and a single player can handle them. Tier 5 Raids are the most difficult and will generally require the participation of significantly more trainers.

Pokémon Go lists out suggested Raid party size, but these suggestions are often drastically overstated. You can defeat a higher tier raid with substantially fewer trainers than recommended, provided you utilize optimal Pokémon types and moves. It’s important to note that Raid Battles are timed, so with more Trainers, you certainly increase your chances of defeating the Pokémon in time.

You can determine the difficulty of a Raid Battle by checking out the Egg shown at the Gym. Additionally, there’s a display above them several little, angry Pokémon faces equal to the tier of the raid.

The number of suggested trainers for a particular raid remains a suggestion. If you can bring out the correct Pokémon to fight the raid boss, you can win, but normally at tier 3. When you reach tier 4 or 5, you will need to rely on other players to assist you. Here are the types of raid bosses you can encounter:

Niantic shuffles the selection of available raid bosses. If you’ve got your eye on catching a particularly rare Raid Pokémon, or want to farm candies, you want to get to fighting the available raid Pokémon sooner rather than later.

The website PokéBattler offers useful raiding tools, including detailed guides for raid boss counters and even battle simulators to help you determine the odds of a victory using your Pokémon and their moves.

To participate in an EX Raid, you need to acquire an EX Raid Pass. EX Raid Passes are generally awarded once per week to qualifying players. Think of it as a lottery, and your activity at Gyms determines your chances of entering. However, there’s a bit of randomness to the entire ordeal.

Here’s how you can increase your chances of receiving an EX Raid Pass:

It’s important to note the current weather can dynamically adjust the difficulty of Raid Pokémon. For example, Fire-type moves will do more damage if it’s sunny out.

Additionally, if a Raid Pokémon has an affinity for the current weather, it will have higher CP and is a more challenging opponent. Weather can also harm a Pokémon’s effectiveness, making the battle slightly easier for you. If you manage to defeat a weather-boosted Raid Pokémon, you receive bonus Stardust, and, if caught, the Pokémon has a higher level and comes with a higher CP than normal. 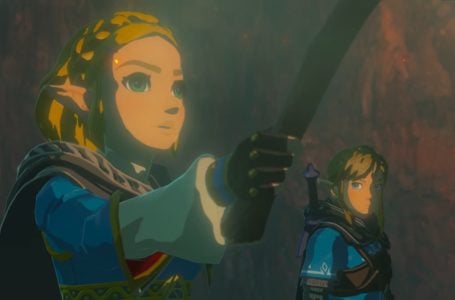 What is the release date of The Legend of Zelda: Breath of the Wild 2?