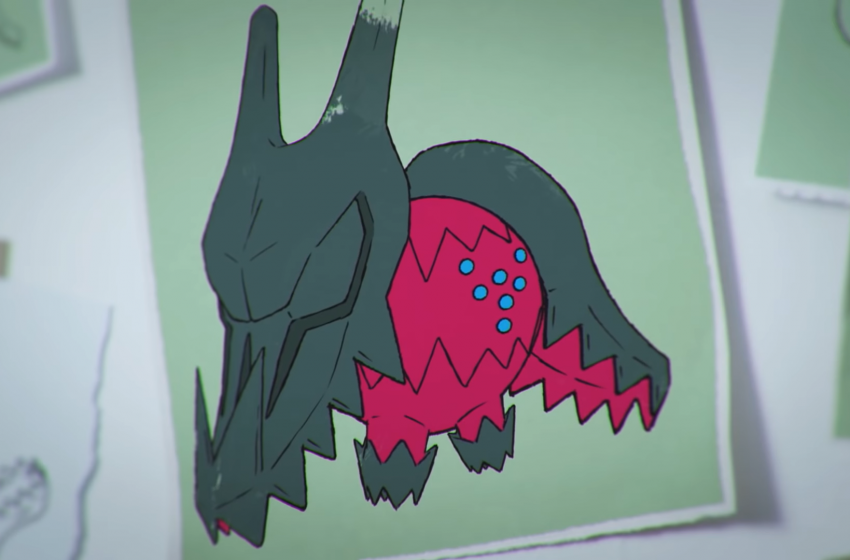 We’re still reeling from all the Pokémon Sword and Shield news that the most recent Nintendo Direct has shared. While the trailers shown in the Direct gave us plenty of announcements, there were several things teased in the footage that we didn’t get much information on. In a very brief moment in one of the trailers, fans were able to get a glimpse of what appears to be two new Regi Pokémon.

As a quick refresher for those not in the known, Regis were a trio of Legendary Pokémon introduced in Pokémon Ruby and Sapphire. They are golem-like Pokémon who hide in deep, complex caves that players have to traverse in. Each Regi has a set of dots on their faces. They are each made up of one elemental; there is a Regice, Regirock, and Registeel. Regigigas, the giant titan Pokémon that looks like a Regi, is their master.

Based on what we’ve seen in the latest Pokémon trailer, the Regi Trio may end up become a quintet in the upcoming Sword and Shield DLC. Two new Pokémon were showed at the trailer, and both look like new Regis. Even though we didn’t see them too much in the trailer, we’ll be going over how much we know about these new Regis.

The main reason why fans believe that the two new Pokémon are Regis is that they have a similar body structure as the other Regis. They have a big torso with little arms and legs sticking out. They also appear to be made up of two elementals. One of them looks like pure electricity, whereas the other looks like a big red ball with a dragon head sticking out of its sides. The dragon arms make it seem as if that Regi will use dragon-powers, and will be a dragon-type Pokémon.

However, the biggest giveaway for them being Regis is the fact that they have a series of dots on their faces that look similar to the dots found in the other Regis. Images of these two Regis also showed up after the trailer went through showing off the original three Regis and their temples.

Speaking of temples, in the trailer, it looks as if each of the Regis will have their temple for players to traverse in the second DLC Expansion, The Crown Tundra. The temple’s color and the dot formation on top matches that with one of the three Regis. The trailer showed off four temples, with three of them matching with the original trio of Regis.

They may end up being versions exclusive, which may explain why there is only one temple for both of them. It is also possible players can choose which side the temple to explore. That’s merely speculative on our part though, and there’s isn’t much official information on these two new Regis.