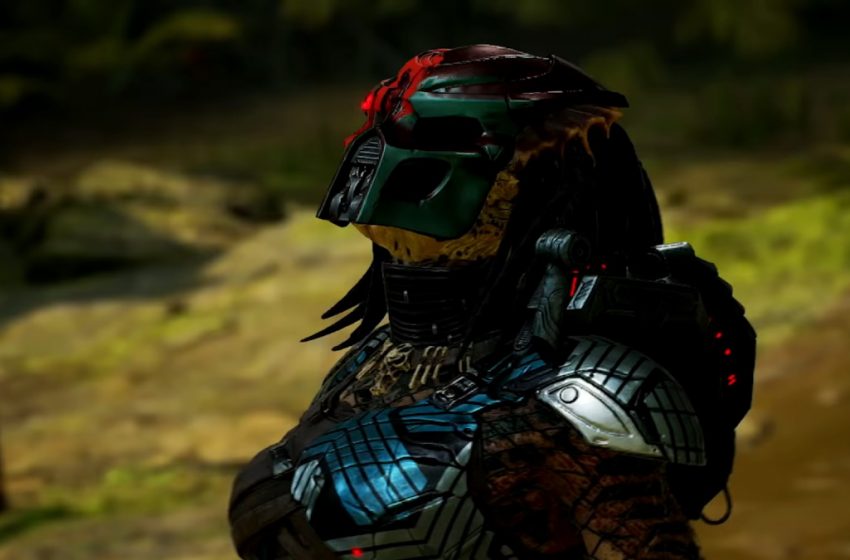 Predator: Hunting Grounds features an elite squad working together to take down an enemy team, and trying to complete various objectives while being hunted by the apex alien Predator, whose hidden in the shadows. The human squad consists of four different classes, each with a different role and purpose capable of providing a developing into a deadly team. There are four human classes and three Predator classes. Not all of them will be available when the game becomes available for a limited time for the trial weekend from March 27 to 29. We’ll update those missing classes when the game fully releases on April 24 for the PlayStation 4 and the PC through the Epic Games Store.

For those who are new to Predator: Hunting Grounds, the assault class is a standard choice and solid one if you’re still learning the mechanics. It has a well-rounded break down of stats, making it a great starting experience. You mostly want to place the assault in the front of the squad, focusing on taking down combat objectives and leading the mission to charge forward. The assault’s goal is to complete objectives, keeping the team on their toes.

At the time of this writing, we don’t have too much knowledge about the Recon class. It will not be showcased during the Predator: Hunting Grounds free beta weekend. However, when we do learn more about how this class fills in the team, we’ll be updating this portion of our class guide.

If you prefer remaining light on your feet and being able to cover the map in a short amount of time, the scout is your perfect choice. You normally want to keep at a longer range than the other classes, staying out of the fight until you know you can win it. You can use your versatility to your advantage, and combine it with an optimal weapon to surprise enemies and make short work of them.

The support class person on the team who can take the most hits from enemy fire, preventing other teammates from being hit and taking the most damage. They have the most health and the most damage resistance, placing them at the forefront of combat when things became heavy. They won’t be able to dish out the most damage, but they can provide covering fire and backup every teammate.

The hunter class of the Predator faction is the apex stalker. They are capable of adapting to any situation they find themselves in, moving with their prey, unseen by everyone. You will access to the Plasma Caster for long-range encounters, wrist blades for close-quarters combat, infrared vision to hunt down targets, and cloaking to remain in the shadows until the time is right.

Right now, only the hunter Predator class will be available during the trial weekend. We’ll learn more about these classes when Predator: Hunting Grounds releases on April 24.