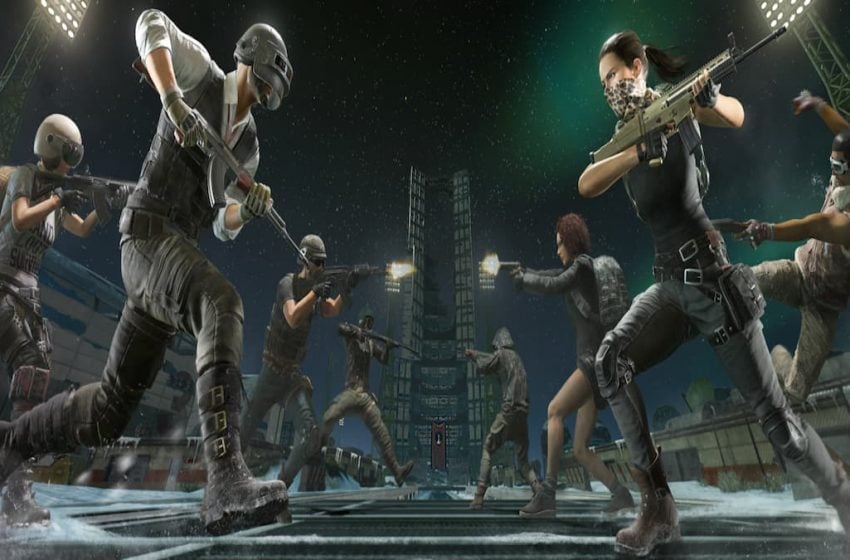 The rules for PlayerUnknown’s Battlegrounds kept things relatively simple since its debut—survival of the fittest. However, with Update 6.2, a new mode is coming next week that will undoubtedly shake things up.

Ditching the usual rules for battle royale, PUBG is finally getting a team deathmatch mode. As part of PUBG Arcade, the mode will introduce 8v8 team battles. The trailer hyping the upcoming mode is below, along with additional details, so you know just what you’re in for.

While Team Deathmatch won’t replace PUBG’s signature battle royale set-up, it does provide a fresh new twist on the game. You will team up with other players and battle them across seven different battlefields, taken from popular maps within the game. There are also a variety of weapon loadouts while using the same PUBG gameplay many have gotten used to by now.

Here’s a breakdown of the general rules for the mode:

Plenty of maps to battle on

There are seven different Team Deathmatch fields, taken from popular PUBG battle royale maps. They break down as follows:

Keep in mind that the maps will continue to support the weather conditions they had in the battle royale. Be prepared for anything.

Let’s look at the Scoreboard

As you can see from the screen above, the Scoreboard tracks quite a bit in TDM. This includes total team points, as well as individual progress for each of the players (like kills, multi-kills, and assists). The more your score racks up, the more Battle Points you earn.

The Boost Gauge and Spawn Kit

As you earn kills and assists in PUBG Arcade, your Boost Gauge fills up. This only activates if you don’t take damage after five seconds. If you get hit, that waiting period begins again.

The meter starts at 50 percent full and doesn’t drop unless you get hit. It refills your health should you begin to run low. To build it back up, you have to earn more kills and assists. That should be relatively easy, given the fast pacing of each match-up.

Keep in mind that the Boost Gauge will not help when it comes to movement speed. Health only, friends.

Finally, here’s some info about your Spawn Kit. As you play, you can select which weapons and other items you have in your loadout. You can see how this loadout along with your scoreboard by switching from the map.

You can make changes if you think something isn’t working for you. However, it does not take effect until either a respawn or the beginning of the next round.

Eight types of Spawn Kits are on hand, including one shotgun kit, one SMG kit, two AR kits, two DMR kits, and two SR kits. None are held back from you, so feel free to experiment and see which one is right for you.

What’s coming in the future?

PUBG Corp made it clear that more is coming to PUBG’s Team Deathmatch in the future. This includes new battlefields, along with other potential content. The team has made it clear that it’s open to feedback, so you have any suggestions, follow this link, and hit them up.

That said, fans are still waiting for Update 6.2 to debut. A date hasn’t been given just yet. However, it shouldn’t be too far off, considering how much hype has built for the mode already. Expect more details soon.

Last but not least, this mode isn’t limited to one platform. It will debut on Feb. 19 for PC and shortly thereafter for PlayStation 4 and Xbox One.