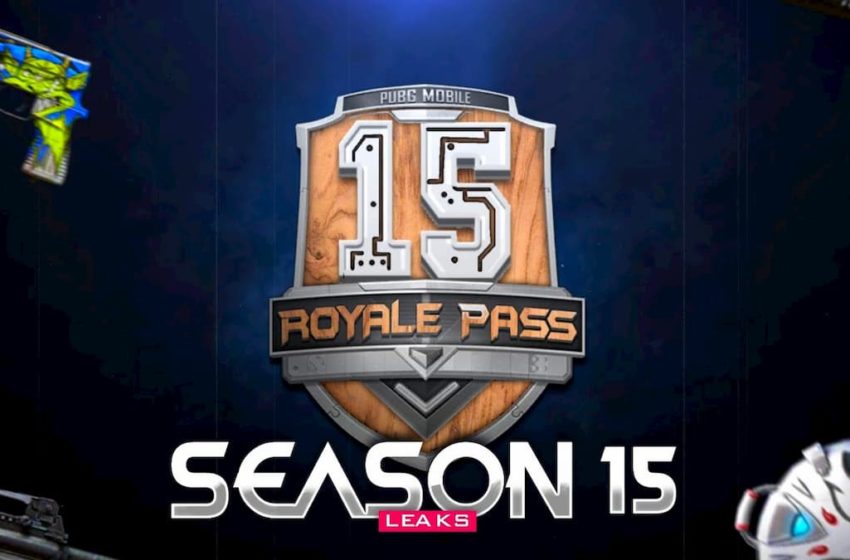 PUBG Mobile Season 15 Royale Pass will release on September 15, 2020, at 2 AM (UTC +0), and will be called Beyond A.C.E. The RP section of the game will get locked after Season 14 ends on September 13, 2020, and a small in-game update will be rolled out to unlock the RP section. The rewards of PUBG Mobile Season 15 Royale pass have reportedly been leaked, and here is the complete list of the same.

You can have a look at these rewards in the video uploaded by LuckyMan on YouTube. PUBG Mobile Season 15 will include a new key visual preview of level rewards, unpurchased rewards, and newly added crate items. RP points acquired between seasons will now automatically convert to ordinary point cards.