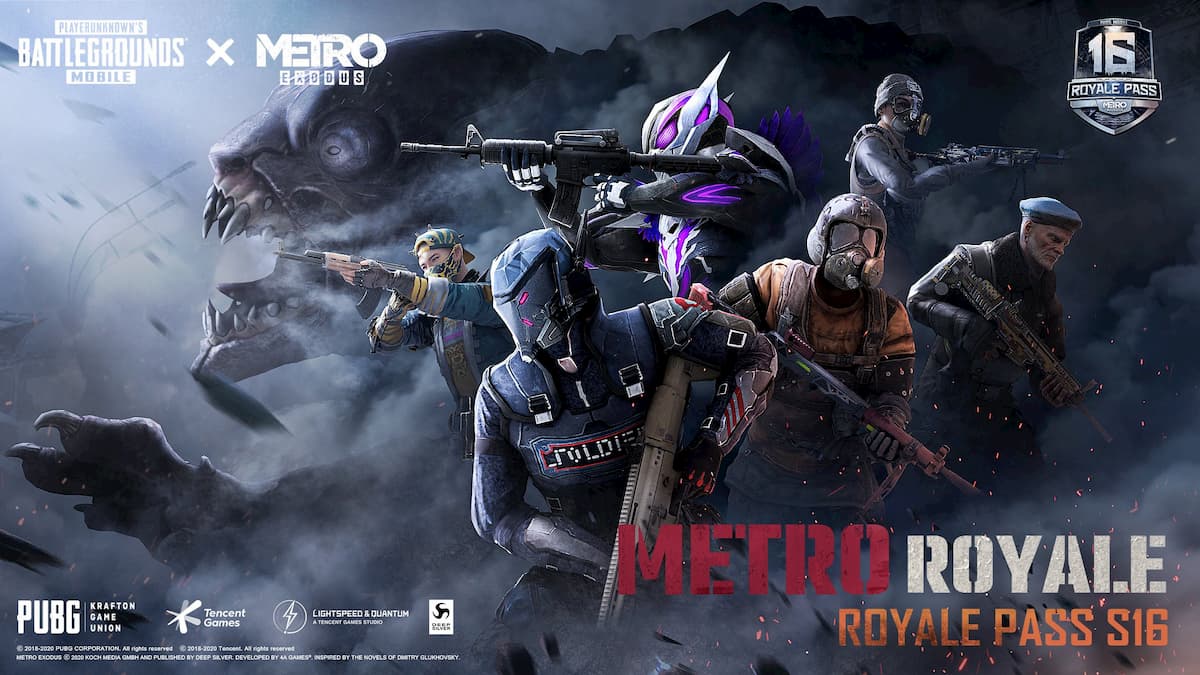 You can look at these rewards by going into the RP section of PUBG Mobile present on the right side of the main lobby. PUBG Mobile Season 16 Elite Royale Pass costs 600 UC, while the Elite Upgrade Plus can be bought by spending 1800 UC.