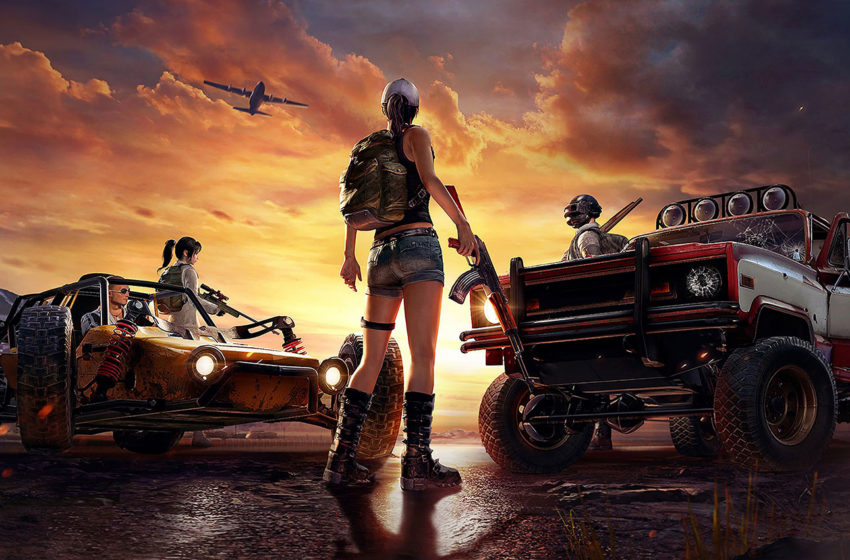 Team Gun Game in PUBG Mobile is all about modifying your strategy based on the gun you wield. It gives you the chance to wield a variety of weapons. The more you use and become familiar with, the better chance you have of taking down everyone on the enemy team. You and your squadmates need to work together to defeat the other team, and it could boil down to uplifting a particular player on your side.

The goal of Gun Game is for a player to reach 18 kills. Each kill gives that player a brand new weapon to use, forcing them to work through a steady stream of random weapons until they reach the final weapon: a pan. It’s not a random order – you should see which one is coming up after your next gun in the weapon slot next to your current one. If you get a kill using a pan, you win the game. The team version of this works the same way. While you work with a team, it’s everyone attempting to reach that 18 kill marker, so your scores don’t stack up. You also don’t lose a kill if you die. The first 10 kills or so make use primarily of assault rifles. After those, you start to use sniper rifles and pistols, making the kills a bit more difficult.

You won’t find any ammunition, health items, or valuable equipment lying around. It’s entirely a gun royale, so go straight after the enemy. There’s no reason to wait for an opportunity. You’re better off seizing the moment. It would help if you didn’t worry about healing yourself because you automatically start to heal when you’re not in combat.

Everyone receives a general notification when someone has a pan in hand and is going for their final kill. It might help to glance at the scoreboard every so often to see what team member is racking up the most kills or to see who on the enemy team continues to dominate you. It might be best to help your teammate rack up the most kills, such as luring enemies into traps or distracting them to break their armor. Teamwork is at the core of this game mode, but it doesn’t hurt to elevate the best player to ensure everyone wins.