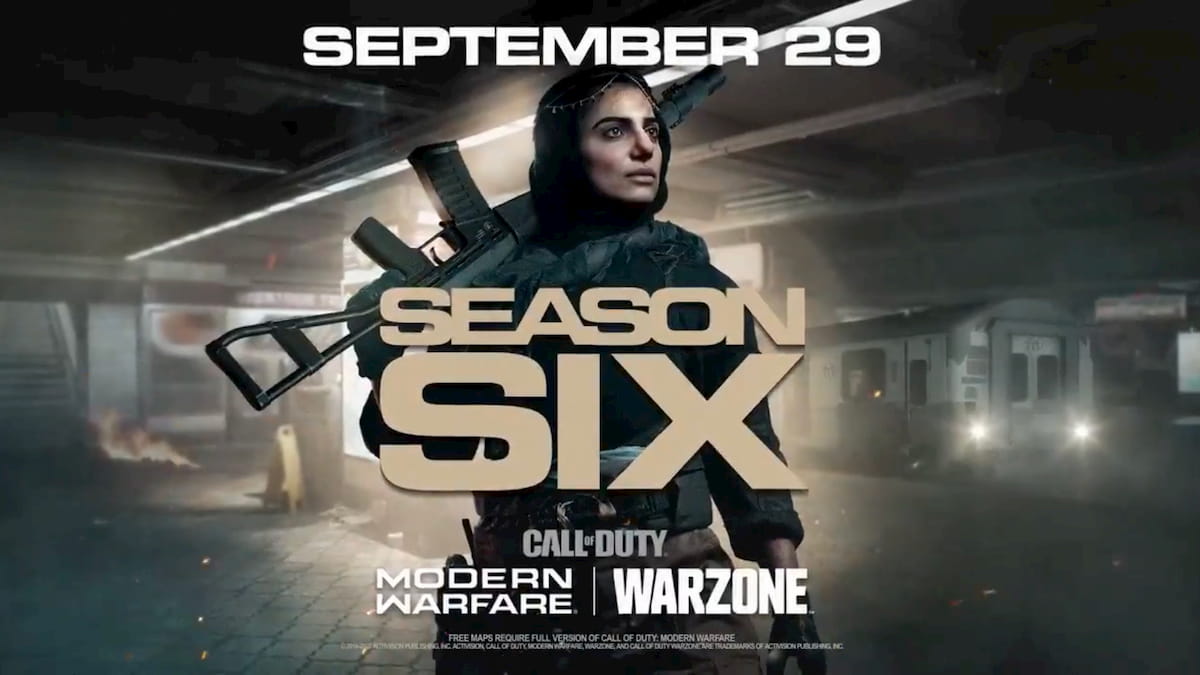 Call of Duty: Modern Warfare has managed to retain its player base quite consistently since its launch, thanks to regular updates. Recently, Infinity Ward announced the Season 6 update, which will be adding loads of content to the game, including new Operators and guns.

Most notable of all, for many players, has been the addition of the R700 Sniper Rifle. The legendary sniper rifle made its debut in the original Call of Duty: Modern Warfare, and it eventually turned out to be a fan-favorite weapon in the game. The R700 is all set to return on September 29th, and here is everything you need to know about it.

Like other weapons in the game, the R700 Rifle should unlock once you reach the threshold level for the weapon. We will get to know more about the exact level is once the Season 6 Update lands on September 29th, 2020.

Alternatively, players can also get hold of a Blueprint to unlock the weapon faster. Blueprints can be obtained by finishing Mission Challenges, buying the Season Pass, or from the in-game Store.

It will be interesting to see how powerful the weapon is as compared to the existing HDR or AX-50. The weapons stats are unknown as of now, so once the weapon makes its way into the game, we will be update you on the best loadout for the R700 Sniper Rifle.