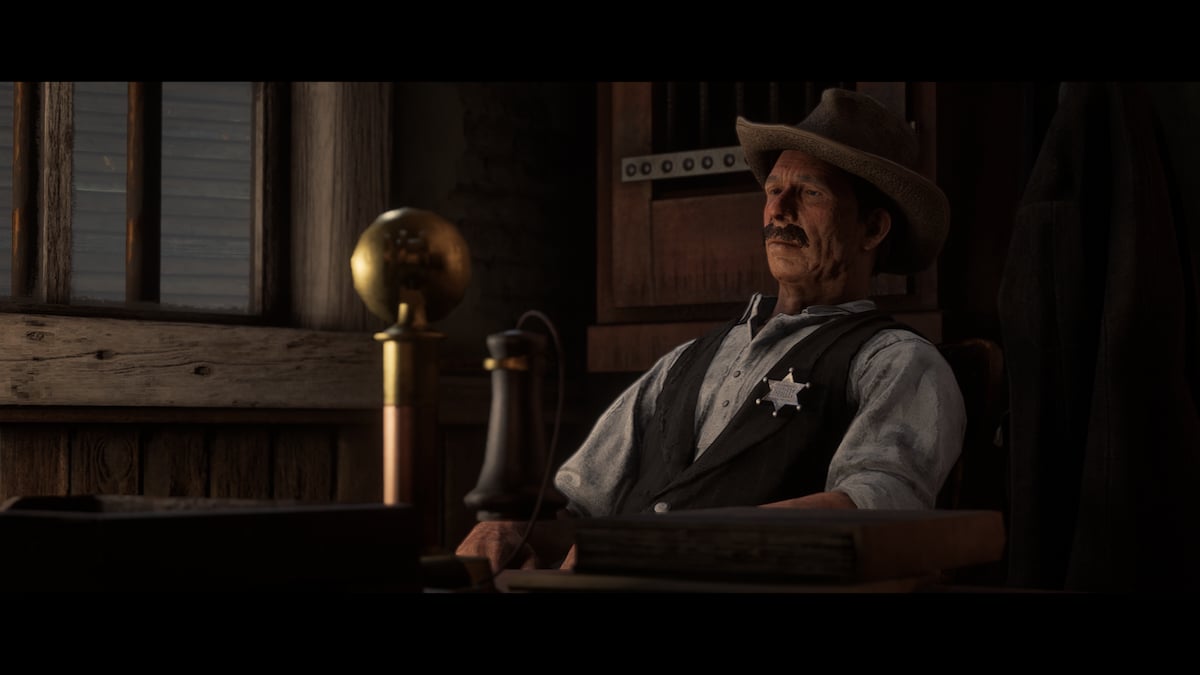 Sometimes being a bounty hunter doesn’t mean hunting down a killer or a cattle rustler. Grieving widows won’t always hire players to track down their husband’s killer or the U.S government to bring a violent anarchist to justice. Sometimes, they have to sell out, and effectively that means working for businesses, such as the Jameson Mining and Coal company in Annesburg. They’re having a problem with some disgruntled workers with explosive tendencies, and you’ll have to track them down. Here’s how you can track down the first of Anderson’s Wreckers.

Track down the first Wrecker

When you start this infamous bounty in Annesburg, you’ll be placed right outside the town and told to investigate the Wrecker’s last known location. As it turns out, that’s a small bandit camp. It’s at the bottom of a hill, so find a good perch and take the bandits down from a distance. If you have a sniper rifle or other scoped weapon, it’s extremely easy to pick them off. Once they’re all done in, you’ll find a hogtied stranger. Free them, and they’ll point you to Van Horn.

You’ll specifically be directed towards the end of the pier in Van Horn, and have to look for clues to the Wrecker’s whereabouts. Check in between the two buildings on the end of the pier, and you should find the target’s scent there.

Take the first Wrecker in

The trail will lead you to Van Horn’s lone saloon. In the back, sitting on the ground, is your target. He’s drunk and angry, so get ready for a fistfight. At this point, you can knock him out cold and bring him back to Annesburg or just lasso him. Either way, bring him to the Annesburg sheriff’s office, and you’ll get the full reward.