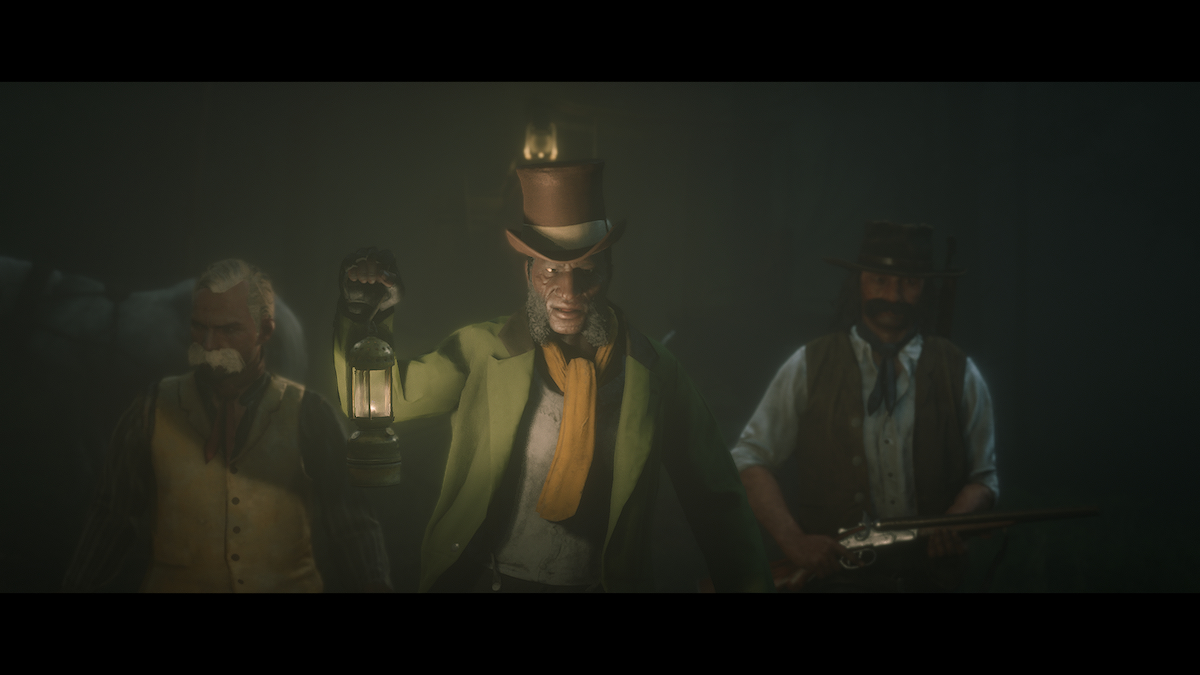 The west is filled with ways to make money if you’re willing to put in the effort. There are treasures to be found, animals to be studied, and businesses to run. However, for the cowpokes that favor action and adventure, being a bounty hunter is the best way to make cash in Red Dead: Online. Infamous bounties are just one kind of target that players can pursue for money and gold. Here’s how you can capture one criminal to be labeled an infamous bounty, Bo Bradshaw.

As it turns out, not all bounty hunters are made equal. Some buy their way into fame. In Red Dead: Online, that means picking up the prestigious bounty hunter license. This 15 gold bar piece of paper affirms your position as a reputable representative of the law, granting an extra 10 levels in the bounty hunter role and access to more bounties. That includes infamous bounties, which can be accessed at every bounty board.

Once you pick up his bounty poster from the board in Van Horn, you’ll have to track Bo down. Nobody’s sure where he is, but you’ll have his last known location marked on a map. Bradshaw is a thief that’s been ransacking small, unprotected homesteads. It should be no surprise then that the trail leads to a small abandoned house outside of Van Horn. Kill or knock out the robber in front of it to get a hint towards where Bradshaw could be.

The tip you get from the robber points to another abandoned house outside of Van Horn a way down the trail. Bo is planning on cleaning out the place with some of his boys. Since you know where he’s going to be, it’s time to set a trap. Rush over there and duck into the basement, where you’ll be able to surprise Bo and his posse.

Bo will arrive at the house with only two other outlaws. They’ll split up, so stealth is the best option here. One will immediately go around the right side of the house, take him out while he’s alone. Bo, on the other hand, is inside with another goon. Wait a bit, though, and they’ll both start leaving. On the way out, take down Bo’s second hired gun and then lasso the thief himself. Once you’ve got him, you’ll have to ride all the way up to Annesburg. Outrun any pursuers and earn your prize.