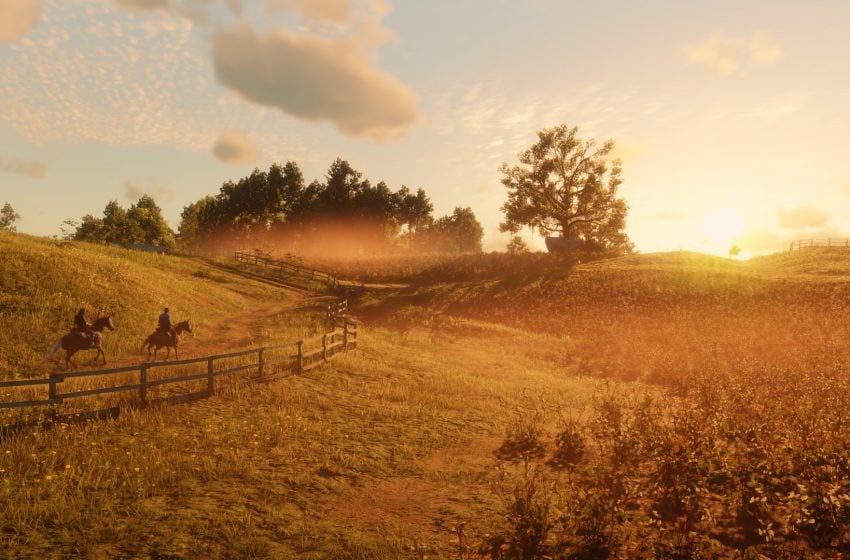 Red Dead Redemption 2 will release worldwide on October 26. The one thing that you will be doing a lot and on regular basis in this western-themed action adventure game from Rockstar Games is “Commit Crime” like robbing someone, killing someone, and so on. This will obviously result in your WANTED METER getting raised with each crime you commit.

There are various Wanted Levels in the game and you will be marked by anyone or multiple ones depending on the crime you commit. Here are a few examples of the Wanted Levels from the game: Interrogating, Dead or Alive, Assault, and so on. In this Red Dead Redemption 2 Wanted Meter guide, I am going to tell you about a very easy tip that will help you to Drop the Wanted Meter at a faster rate. So let’s get started.

As mentioned above, the tip is pretty simple:

Make use of a bandana during a crime – put it on while committing a crime, and then take it OFF afterward (few minutes after completing the crime). You will be amazed to know that your WANTED METER will drop faster.

Do try out this tip and let me know if it worked for you or not. Red Dead Redemption 2 will be available starting from October 26. We will be covering more guides like this. So stay tuned.