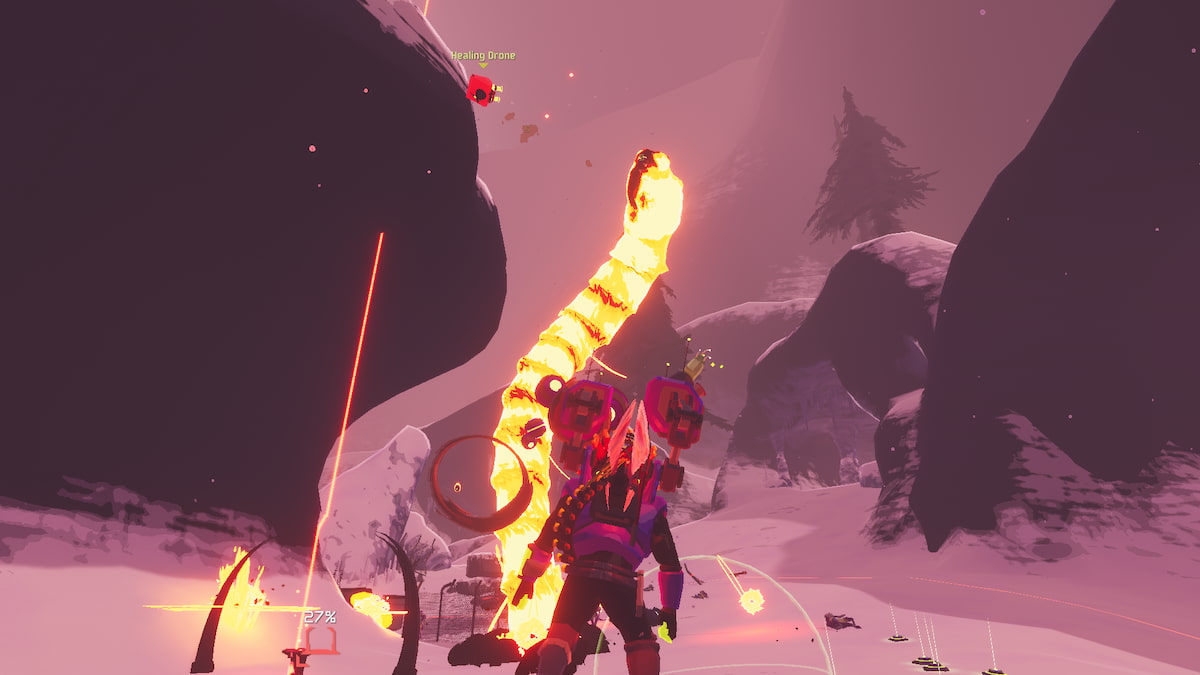 Risk of Rain 2 isn’t all about running around, shooting, and picking up weapons and items. Sometimes you also need to collect Lunar Coins. These important resources are scarce, so when you see one, grab it quickly. Lunar Coins are hard to miss, as they will appear from a dead enemy in the form of a large, silver floating coin.

Related: How to unlock the Huntress in Risk of Rain 2

How to get Lunar Coins in Risk of Rain 2

Lunar Coins appear to be a random drop from killing enemies. They are quite rare, though it is possible to go through some runs and never see one drop. The good news is that you don’t need to use it on that run. Lunar Coins are account bound, and you will always have them until you decide to use them. This is important, as the Lunar Coins have many uses, and you will want to save up at least ten of them to unlock the Artificer character.

Another good way to earn Lunar Coins is to sacrifice yourself at the Obelisk during any run after you have unlocked the Mercenary. You can get five Lunar Coins every time you do this, which is currently the best way to farm them.

What can you do with Lunar Coins in Risk of Rain 2?

Many things will try and tempt you to use your coins, but if you don’t have the Artificer yet, hold fast and keep saving them. The first thing you might notice dotted around the stages are these odd Lunar Plants. If you give them one Lunar Coin, they will open up and give you a random item.

The second thing that might tempt you is opening the Lunar Portal and visiting the Bazaar Between Realms. This is a strange shop with a stranger vendor, and it is from this odd chap that you can unlock the Artificer.

You need to find a strange blue rock with light blue spikes, formally called the Newt Altar, and give it one Lunar Coin. If you do this, the Lunar Portal will open after you defeat the stage boss. Do not use the teleporter. Instead, go through the portal to visit the Bazaar Between Realms. You can trade items for new items, buy Devil Deal Items that appear to bestow powerful buffs but with a downside, or get the Mage if you’re tired of using the Huntress class.

That is everything we know about Lunar Coins in Risk of Rain 2. If you ever want to know how many you have, you can see the number below your Gold counter in the top left corner of the screen.