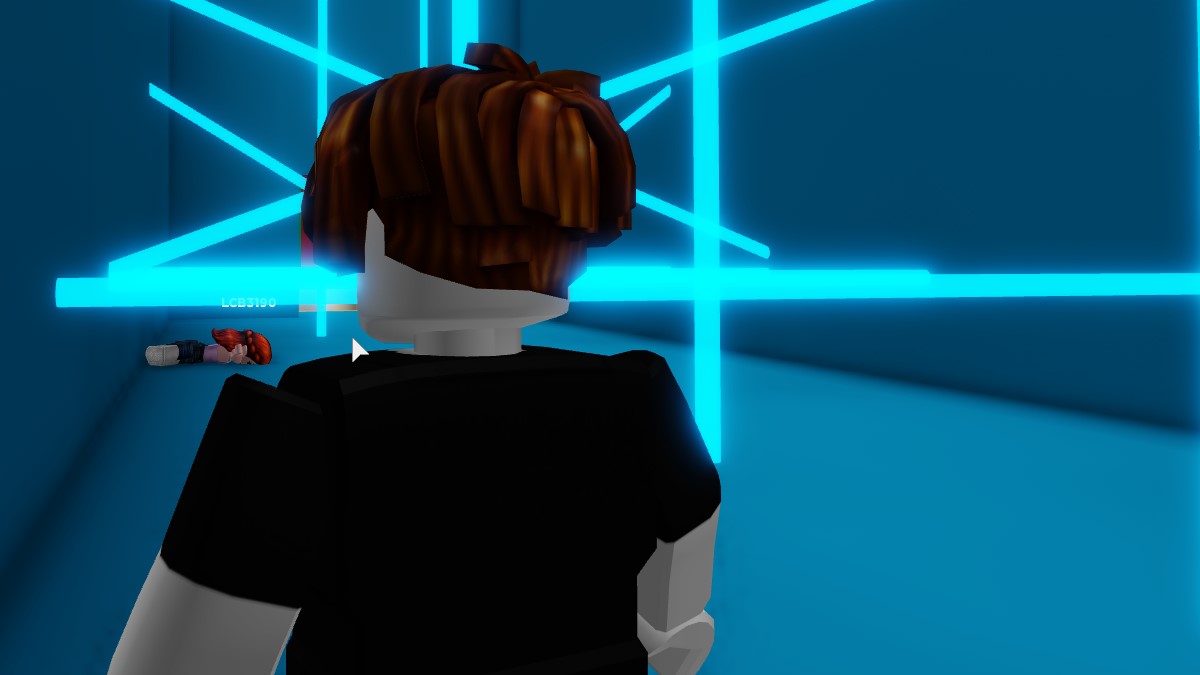 Roblox Corridor of Hell is about walking down a dangerous corridor, dodging multiple obstacles so you can make it to the other side. It’s very challenging, and only the best will make it to the end. You will also want to look stylish while undergoing this laborious task. This takes money, and you can redeem multiple codes to receive coins to use in the game. These are the best codes you can use in Roblox Corridor of Hell.

How to redeem codes in Roblox Corridor of Hell

When you’re ready to redeem any of the available codes for Roblox Corridor of Hell, you need to do it while having the game open. After launching the game, you need to make your way to the lower right of your screen and click on the Twitter icon. This will bring up a pop-up screen where you can type in any codes and redeem them on your Roblox account. You will want to treat these codes as case-sensitive and make sure you’re hitting the correct capital and lowercase letters.

You may also want to follow the Twitter account @redneon_studios, the development team. They regularly send out updates regarding the game and sometimes offer various codes for Corridor of Hell.

Why won’t my Roblox Corridor of Hell codes work?

There could be several reasons why the codes you’re attempting to use for Corridor of Hell will not work. The most likely answer is the developer has cycled out the older codes with new ones. Many of the codes posted for Roblox games do not last forever, and you’ll want to make sure you can grab as many as you can before they disappear. The second reason could be you’ve already redeemed the code on your Roblox account. These codes are typically only available once per account.

There are several other Roblox games we cover codes for, such as Roblox Elemental Power Simulator, Roblox Base Battles, Roblox Bakon, and Roblox Boss Fighting Simulator.